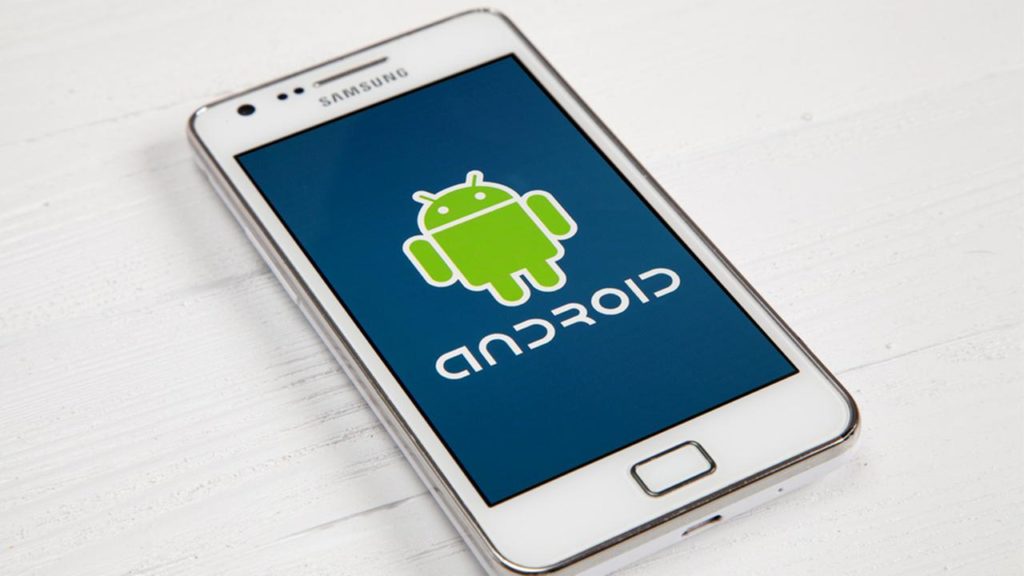 Each time a virus affects your device, you only have two choices in your hands: You can either clean it with an antivirus or format it. Formatting the device is always the most effective means but it results in losing your data. Phone viruses are spread through applications, audio and video files downloaded online or received from other people. To avoid these android viruses, users need to download stuff from trusted websites like the Google Play Store.

However, the Google Play Store isn’t entirely safe anymore. In a recent post on empress.co.uk, Android users were warned against apps on the Google Play Store, with the writer saying that some contain malware. Google notified Android users about finding over 150 apps on the Play Store containing malware. The majority of these infected apps were said to have been added to the app store between October and November 2017 and have been in the app store for more than 6 months now.  A number of these apps have a 4-star user rating and have received more than 1,000 installations. Users were later notified that the malware wouldn’t affect their phones and was meant for Windows devices.

With growing numbers of smartphone users and continuous innovations, smartphone usage has increased more than before. An average individual today keeps most of their data on the phone because of the ease of accessibility smartphones provide. This has caused hackers to shift their focus to designing apps whose major goal is to break into your phone. Below are a few tips to help you identify viruses in your devices before it’s too late.

The first sign of a virus on your device is always an increase in data usage. If your apps are consuming more data than before or consuming data even with all apps turned off, there could be malware running on your device. This malware usually connects to the internet and runs in the background where you cannot notice it. This can be identified by rebooting your Android device in safe mode and identifying those apps and deleting them.

Another sign your device is infected is when it starts performing slower than usual. For phones with smaller RAM, whenever many apps are running, the phone always slows down. If you have a few apps running and notice slowing in performance, viruses might be running in the background. At times apps go beyond slowing down and freeze completely. That should be a sign that your phone needs cleaning.

Viruses in form of malware sometimes target you with other application download links that request you to download more applications. Malware is built to play tricks on your mind. If you notice your phone slowing down and a pop up of an app requesting you to download it to make your device faster, that might be malware messing with you.

Running out of space

Sometimes viruses occupy a lot of space on your device and keep consuming more and more space as they run in the background. If you notice your phone running out of space even after deleting the biggest applications you had, it’s always viruses occupying the other space. Sometimes malware is disguised as applications that clean your device; they end up clearing everything else while retaining the malware.

If you are experiencing any of the above signs, you might need to quickly clean your phone. If all the signs are affecting you at the same time then it’s more than certain for you. You need to download a good antivirus from the app store to clean your device or format everything and start afresh.

5 tips for boosting your home Wi-Fi

How to recall a mistakenly sent email on Gmail