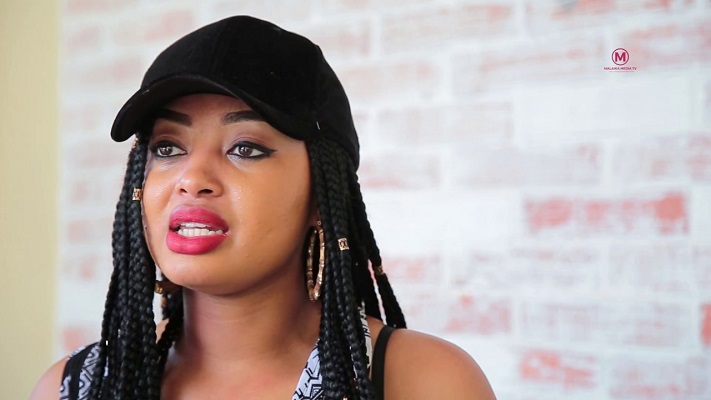 In your Tuesday briefing, we bring you the latest information in the tech and startup ecosystem, focusing mainly on Uganda and a few reports from other our neighbors.

The reports are presented briefly with referral links to detailed reports. We want people who published the original content to benefit from our readers.

A new ride-hailing company dubbed YellowBird is quietly operating in Kampala, SautiTech has learned. This was after we met a Boda rider wearing their helmet in Kiwatule, a Kampala suburb.

The Boda Boda rider, who was wearing helmet 152, told us that they’ve been around for some months, adding that the company headquarters are in Ntinda, a posh suburb in Kampala.

Visiting their website, we discovered that they’ve been around since late 2018 and they, apart from ride-hailing (cabs and bodas), also help people access service providers: lawyers, delivery, cleaning services, doctors.

With its app currently available only for Android users, the company says it is targeting these African cities: Kampala, Douala, Nairobi, Kigali, Dar Es Salam, Yaoundé.

Check out all the ride-hailing firms in Kampala

Police have requested junior ICT Minister Idah Nantaba to make a statement following recent outrageous remarks, claiming that rogue elements within the security establishment were behind a series of killings that have targeted high profile figures in the country.

Nantaba premises her accusations on the fact that one of the suspects in a recent attempt on her life was shot dead by a police officer, a move she says was aimed at silencing the deceased from revealing the masterminds of the assassinations.

Police, however, says Nantaba’s previous statements are ambiguous which is why they want her to record a fresh statement to aid in the investigations.

Java House has closed its branch at Village Mall in Bugolobi. The coffee shop franchise, which is based in Kenya, also ended the operations of Planet Yogurt, the first self-service frozen yogurt chain, which was rolled out in 2017.

Java House, which was launched in Nairobi as a single coffee shop in 1999, currently has close to 60 stores in three East African countries with the majority of those stores being in Kenya.

The company currently has over 2,000 people on its payroll and serves in excess of 320,000 diners monthly.

Rwanda, before it completes the construction of its US$2 million innovation city also dubbed the Silicon Valley of Africa, has announced plans to develop a US$5 billion Green City, with works starting in 2020.

According to The New Times, the hi-tech facility will sit on 620 hectares in Kinyinya Sector, Gasabo District complete with a system that prevents environmental degradation and air pollution.

“The project aims to showcase the viability of green cities in Rwanda and elements that could be replicated in the development of secondary cities across the country with green technologies and innovations for green and climate resilient urbanization,” says the report.

TV Personality Anita Fabiola has announced that she’s launching a YouTube page, joining a growing list of media personalities that are trying to grow a following on the platform.

The latest has been Flavia Tumusiime whose YouTube page has already attracted thousands of followers. Fabiola already has over 300 subscribers and her first video will be posted on May 27. She says the page will focus on personal development and lifestyle, just as she has been doing with her podcast.

Today, we launch our campaign dubbed the 'Power of ✗'.

We are actively recruiting mid and senior level software engineers as we continue to build distributed engineering teams.

Here's to building an inclusive future for the next generation. 🚀#PoXEngineers pic.twitter.com/ieYYKkWhMc

Ugandan startup Zimba Women shone in France after beating competition from UK and Australia to win a prize (Entrepreneur Award) at the Women in Tech (WIT) Challenge in Paris, France.

The firm was represented by Peace Kutesa one of the founders and the competition occurred in Paris, France on May 15, 2019.

The Challenge is organized to propel the participation of women in the Fourth Industrial Revolution.