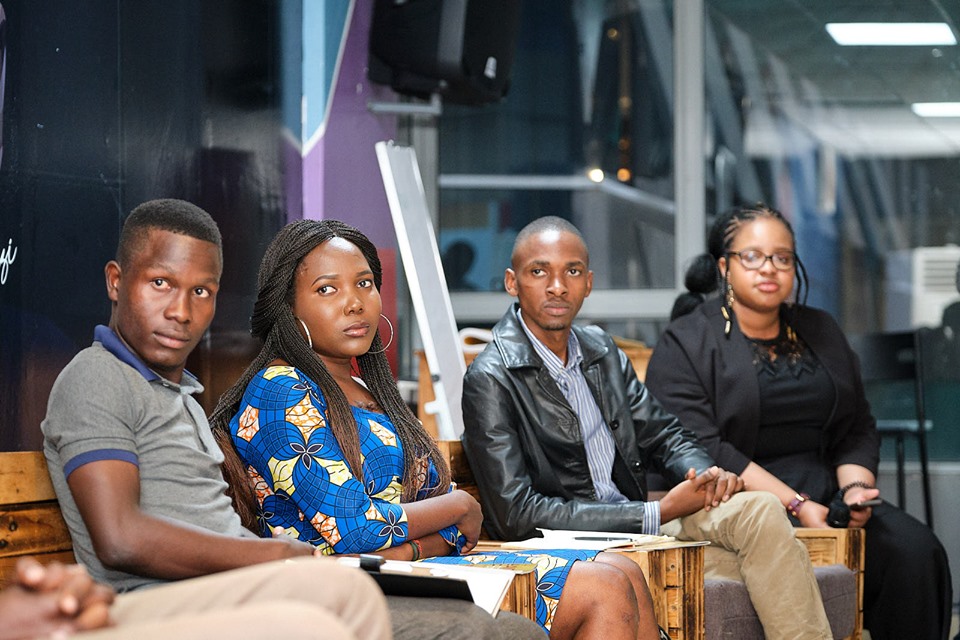 Since its inception in 2010, the Anzisha Prize has recognized over twenty young entrepreneurs in Uganda.

And on Monday, six of these entrepreneurs took the center stage at the Innovation Village to share their experiences since joining the premier award for young African entrepreneurs as fellows.

Ahumuza, who joined the prestigious fellowship in 2017, is the founder of Art Planet Academy, an organization that has identified the need to create an agricultural school in order to respond to the needs of the community in Uganda. It helps in the wealth creation of the community through farming skills and food security. 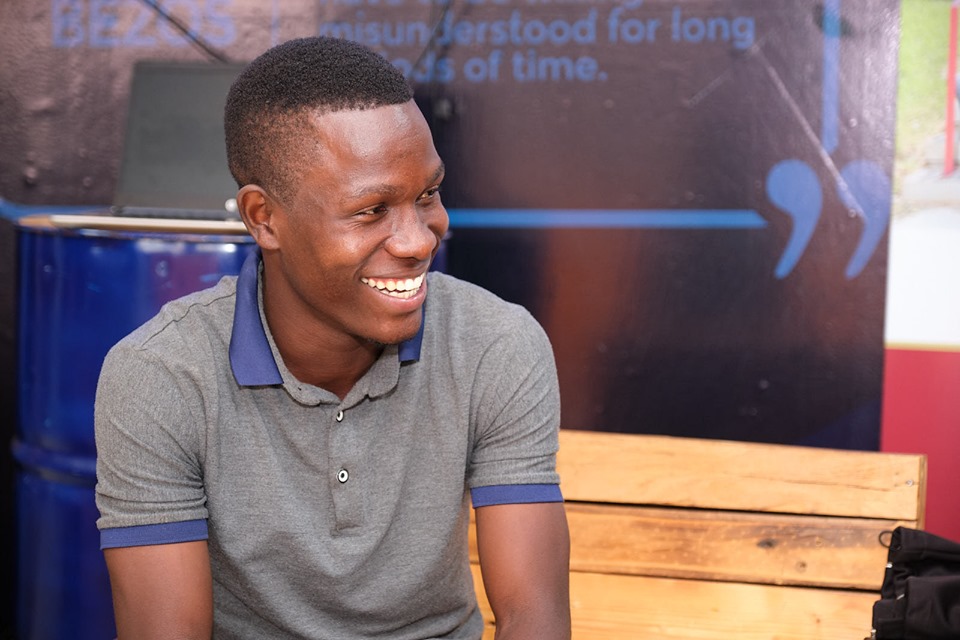 Twenty-three-year-old Ishimwe started Youth Initiative for Development in Africa (YIDA) to engage young people in education, entrepreneurship and leadership initiatives that can broaden their prospects for a better future. 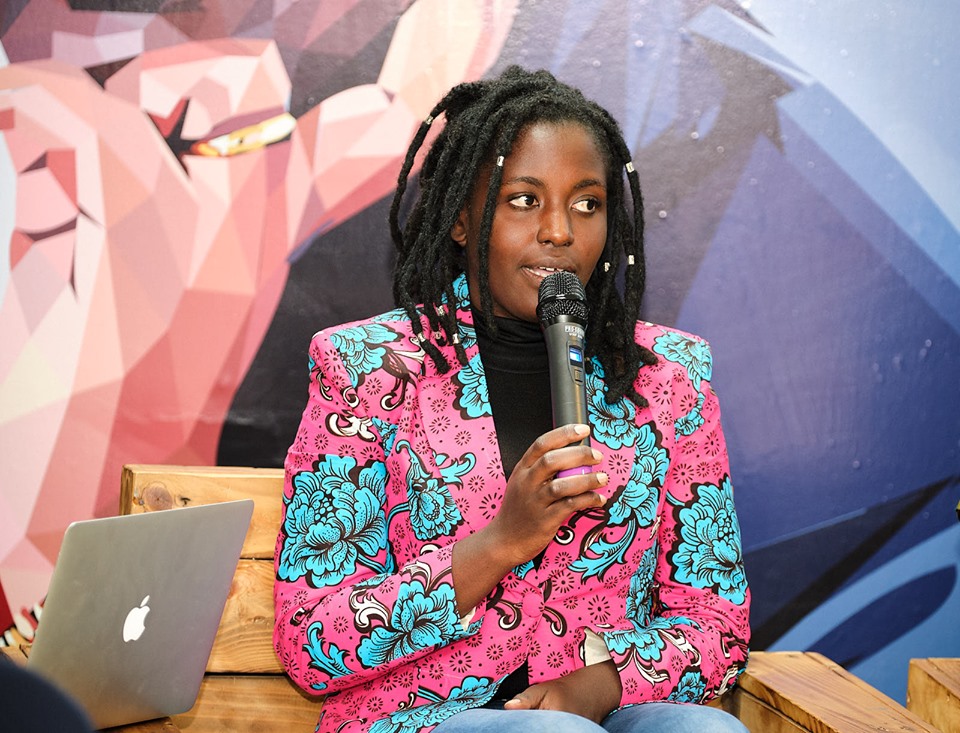 Walakita, now 25, started Namirembe Sweaters when he was 14. It is a community-based organization that knits sweaters to combat unemployment.  He joined in 2014. 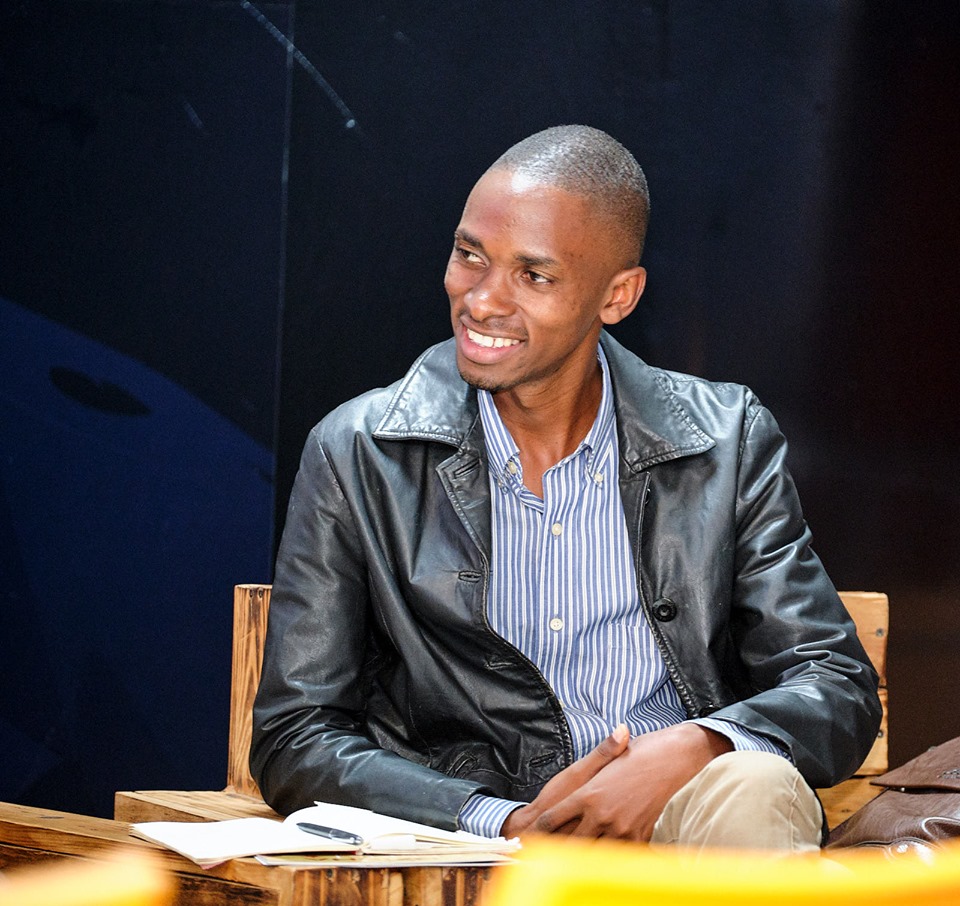 At 21, Nalubega last year bagged US$12500 (about Shs47 million) after emerging as a second runner-up at the 2018 Anzisha Prize awards. Her startup Uganics makes organic soap that repels mosquitoes. 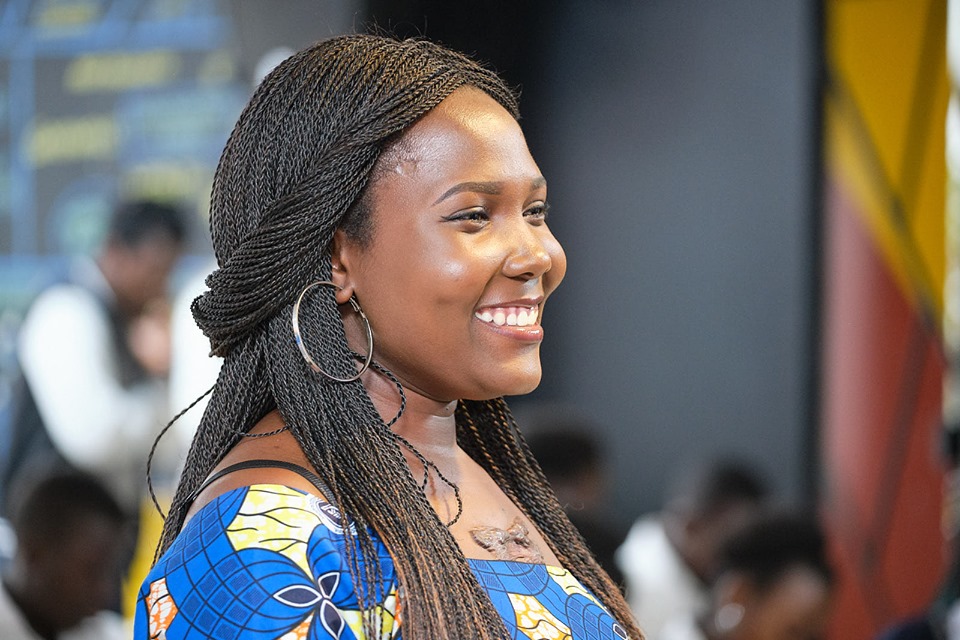 That year Nalubega competed against Kisekka, 22, the founder of Hello Mushrooms, a co-operative that collaborates with farmers to grow and sell mushrooms. 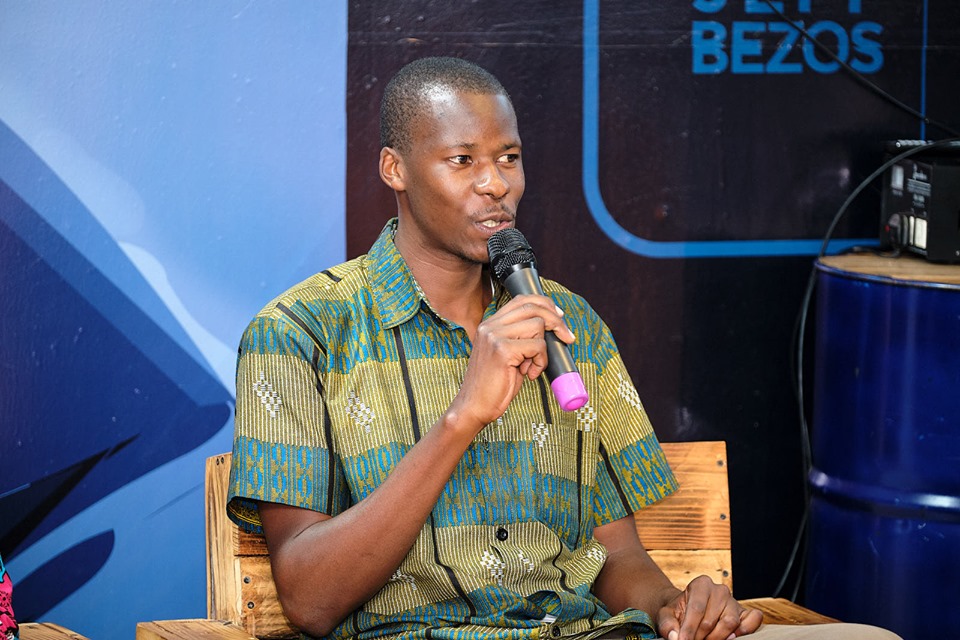 And lastly is Mukisa whose startup, Ride Link Limited was this year honored by Anzisha Prize for exhibiting “revenue growth”. 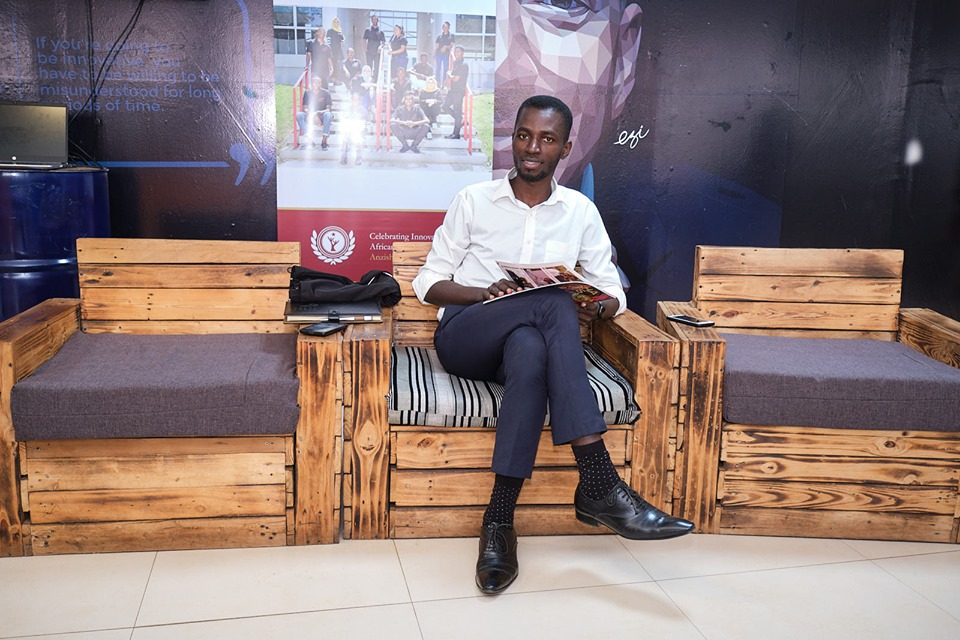 Yesterday’s event was run in a panel format where the six young entrepreneurs responded to questions from the moderator and then the audience, which was mainly packed with people below twenty-five, including students.

Didi Onwu, a communications and stakeholder relations associate at The Anzisha Prize, was the moderator.

Onwu set the event’s tone by highlighting what Anzisha is about. 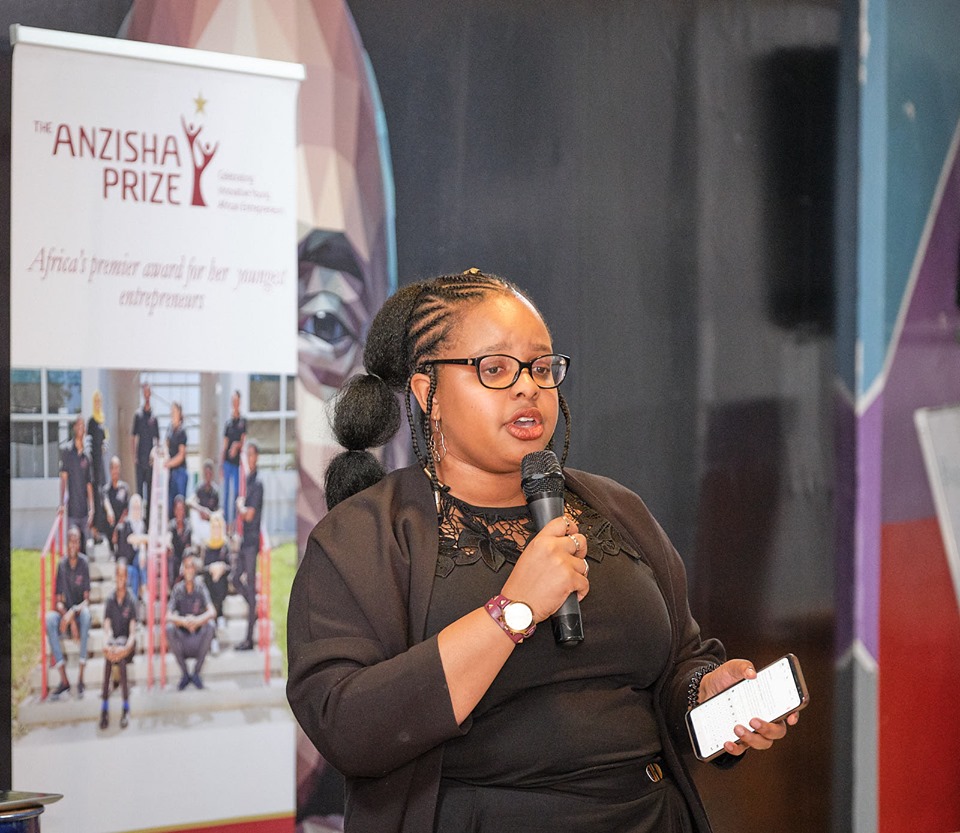 First, she said, the project was born out of the idea that there is an abundance of entrepreneurial talent in Africa but there were a lot of limiting factors to scaling business on the continent.

Every year the project picks twenty entrepreneurs from across Africa to help them deal with the above obstacles, on top of offering US$100,000 to be shared among the entrepreneurs.

Only youths between 15 and 22 years are eligible to apply. 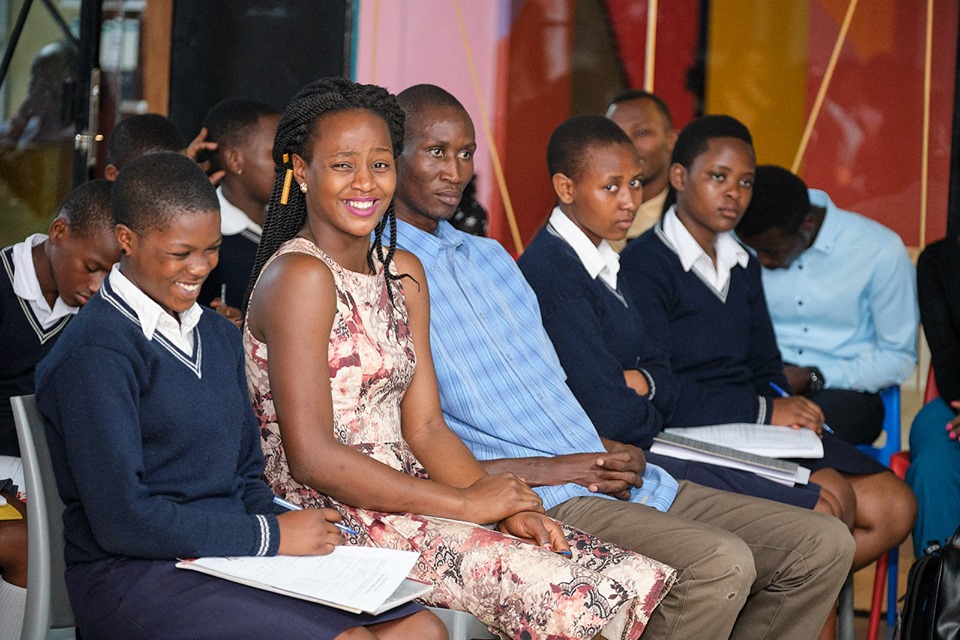 The entrepreneurs took turns to walk the audience through their experience as Anzisha Prize fellows.

Joan Nalubega said that the Prize made it easy for her to take her business international. Their revenue, sales and customers have significantly grown. “Now we are really overwhelmed by the demand,” she said. She says that over 20,000 local people have been reached in the past eight months.

What role should governments play

Kisseka, the agripreneur, said that governments should, aside from financially supporting startups, roll out mentorship schemes.

Ahumuza called for a practical-based curriculum in order to make it easier for young learners to identify their passions at an early stage.

For his part, Mukisa said that governments should support organizations offering entry-level jobs, pay more attention to skilling learners before offering funds for business and expand internet penetration to make it easier for tech-based businesses.

Ishimwe rooted for policies that will create a favorable environment for running innovative businesses.

When starting a business

Before launching the panel discussion, Onwu called on Donald Byamukama from GrowthAfrica, a Kenyan-headquartered accelerator to offer insights on running a business in Africa.

He said that startups make a lot of mistakes in their elementary stages, underscoring points like bookkeeping errors, not knowing the right customer and short-term thinking. 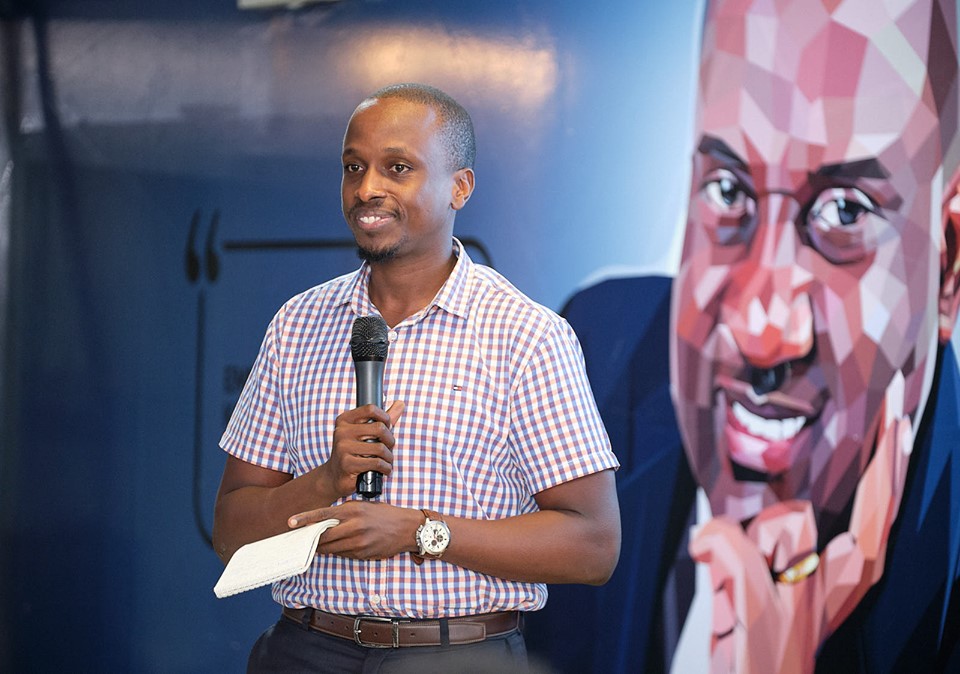 Noah Walakita urged budding entrepreneurs to ensure that their businesses are registered since most B2B deals can be closed only when you have a registered firm.

He also rallied entrepreneurs not to look at money as a limitation to doing business since there are other things that matter, for instance, networks.

“If you think of money as the only resource for doing business, you may never start.”

To add a voice to that, Ahumuza, said: “In entrepreneurship nothing is everything; there is nothing that will solve all the problems.”

Onwu is in Uganda to see how Anzisha-backed projects are progressing. She also wants to encourage young local innovators “to start thinking about innovation as a viable option.”