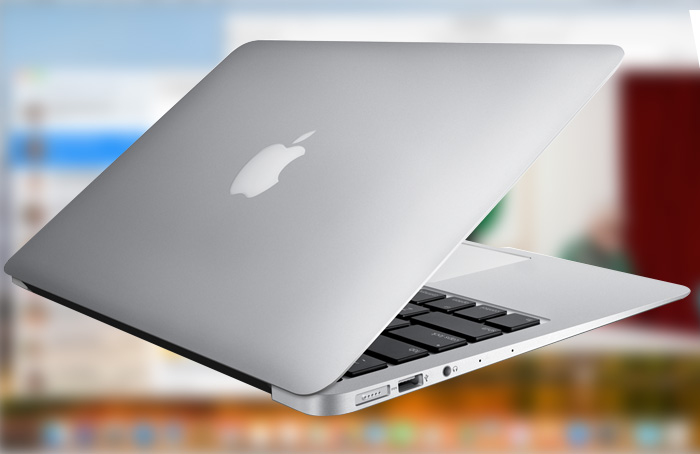 Apple reported the fewest MacBook sales since 2010 during the last quarter. Apple Inc. is now set to release a new low-cost laptop later this year with an aim to end their limited sales problems, according to Bloomberg.

This new laptop will look similar to the current MacBook Air, but will include thinner bezels around the screen. The display will remain about 13-inches but a higher resolution “Retina” version that Apple uses on its other products will be used.

Apple is also reportedly planning an upgrade for its desktop computer, the Mac Mini. This will be the first upgrade to the computer in four years. The computer was very popular amongst app developers and those running home media centers because of its affordability and power.

For this year’s model, Bloomberg reports that Apple will be focusing primarily on Pro users and as such, more storage and better processor options will be added. This will likely make this year’s Mac Mini more expensive than its previous versions.

In addition to the devices, Apple will also launch a new version of its Mac operating system adding new features for sorting files and the ability to run iPad apps like the Apple News. This operating system will be codenamed “macOS Mojave”.

The new devices will likely be unveiled in October this year as Apple often does. The company is also planning to debut three iPhones, Apple watches with larger screens and new iPad Pros around the same period.