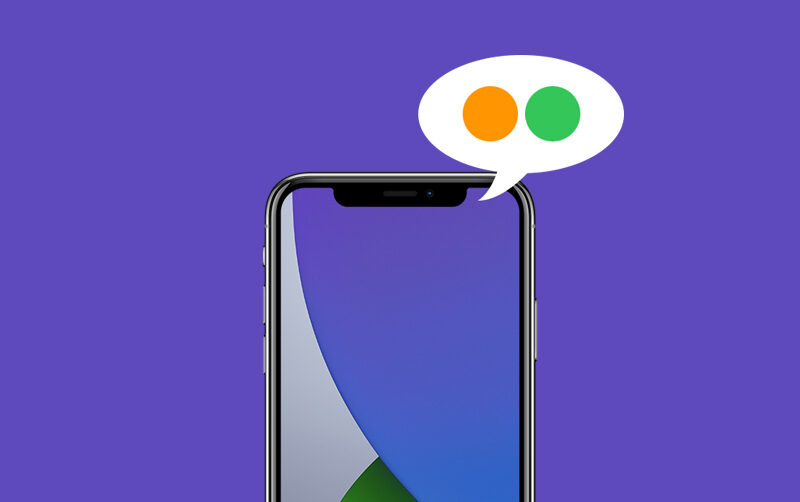 A number of apps are programmed to ask you for access to your device’s camera or microphone when you first launch them. Of course, they do so because you may want to record and share audio and video on these platforms. However, overtime, this has come with security risks. Various apps have both been found guilty of accessing device cameras in the background when the apps are in use. Apple has built a security system in iOS 14 to ensure that you do not fall prey to such.

At least, for an app to access your iPhone or iPad’s camera, camera and microphone access must be enabled for the app in question in the Settings app. And if this is not enough to guarantee security, there’s something additional that came with the new iOS 14.

In response to legitimate concerns, Apple added a new security feature to indicate when an app does use your camera or microphone. When an app is using either of the two on your ‌iPhone‌ or ‌iPad‌, a small dot will appear in the status bar just above the WiFi and cellular signal bars.

With this, the inbuilt recording indicators prevent the camera or microphone from being accessed by an app in the background without your knowledge. Then, you can be sure that apps aren’t in any way recording conversations or videos.

Read About: How to use the App Library in iOS 14