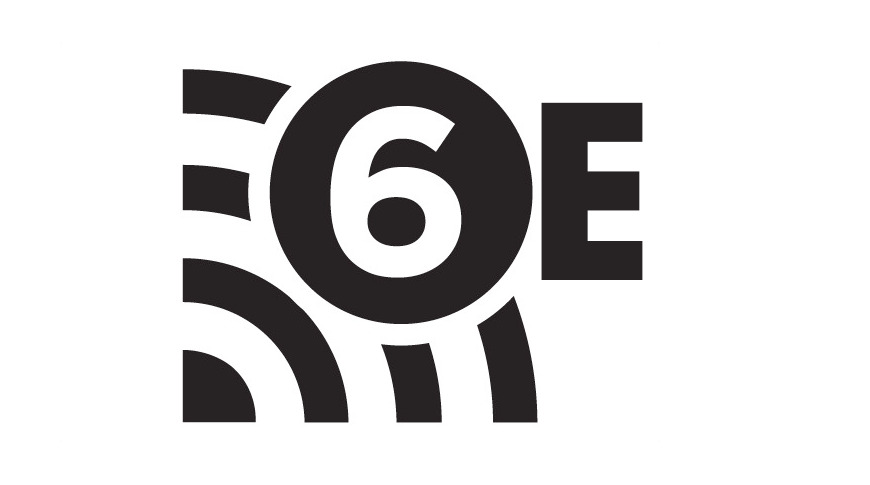 WiFi 6 or WiFi 802.11ax is the latest WiFi standard from the WiFi Alliance. The new standard supports transfer speeds of up to 9.6Gbps, which is more than double the maximum speed supported by WiFi 5 (3.5Gbps).

But since WiFi 6 still broadcasts over the 2.4Ghz and 5GHz bands, it suffers from some of the same spectrum congestion issues that plagued older generations. In a bid to address this issue, the Federal Communications Commission (FCC) recently voted to open up 1200MHz of spectrum in the 6GHz band for unlicensed use.

This means that upcoming WiFi 6 devices that support 6GHz operation will be labeled as WiFi 6E certified, according to a recent report from the WiFi Alliance.

As reported by The Verge, the new WiFi 6E standard marks the biggest spectrum addition since the FCC first cleared the way for WiFi back in 1989. It quadruples the amount of space available for WiFi devices, which is expected to significantly improve performance due to the increased bandwidth and lesser interference with other devices.

The report further adds that the new spectrum has enough room for seven max-capacity WiFi streams to broadcast simultaneously and not interfere with each other. In contrast, WiFi currently operations with approximately 400MHz of spectrum with all available channels split in the limited space.

While WiFi 6E still has the same theoretical top speed as WiFi 6, the additional spectrum allocation is expected to improve real-world performance when compared to 5GHz WiFi. This is due to the fact that WiFi signals at 5GHz are often not as large as they could be because of the limited spectrum availability.

With WiFi 6E, it’s assumed that routers will be able to broadcast at the current maximum allowable channel size, resulting in a faster connection. This could also help WiFi connections to smartphones achieve speeds of up to 2Gbps, which is as fast as millimeter-wave 5G.

It is expected that the first wave of WiFi 6E devices will hit the market towards the end of 2020. However, large scale deployment will kick off in early 2021 after the WiFi Alliance begins offering certification programs for WiFi 6E devices.