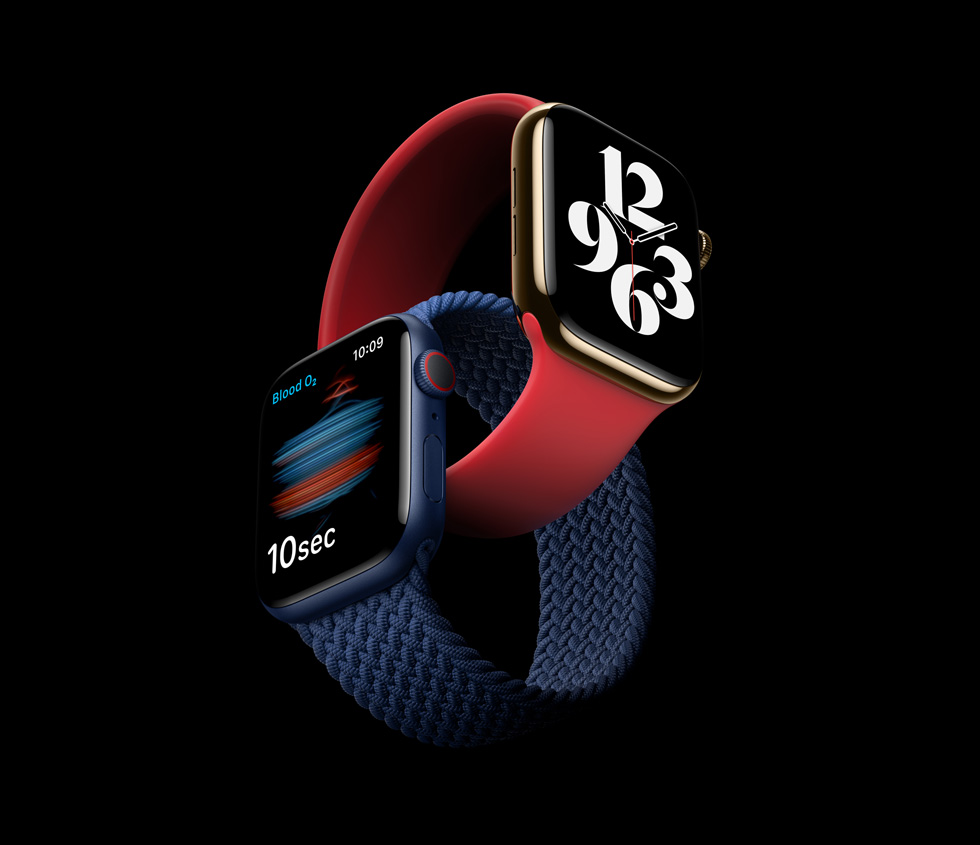 A country is paying those that exercise with their Apple Watch

Apple is partnering with the government of Singapore to launch an Apple Watch health initiative that offers cash rewards to users who take part in the program. It is Apple’s first partnership with a country.

Starting in late October, Singapore citizens with an Apple Watch can download an app called LumiHealth. For participating in activities like swimming and yoga and completing health screenings and immunizations, users can earn a maximum of around $280 over the program’s two-year run. Users will need to purchase or already own an Apple Watch to participate in the scheme.

The app assigns users tasks based on personal information like age, gender, and weight. It was designed “with user privacy and security at its core,” according to Apple’s press release on the partnership.

Singapore’s government launched a similar initiative in 2019 when it partnered with Fitbit to provide Singapore residents with free Fitbit fitness trackers if they bought a premium subscription to the company’s coaching program. That program is still ongoing.

Singapore has a universal health care system often held up as a public health model for other countries; it also has one of the most rapidly aging populations in the world. The Apple and Fitbit collaborations are two of many programs designed by Singapore’s ministry of health to promote public health.

The government is also using technology for its management of the coronavirus outbreak. On Monday, Singapore began to distribute small “tokens,” which can be worn around the neck with a lanyard, that feature a QR code and a Bluetooth connection so that residents who don’t have smartphones—about 5% of the population—can participate in TraceTogether, the government’s Bluetooth tracking smartphone app for coronavirus cases that launched in March.

Currently, around 40% of Singapore’s population has downloaded the contact tracing app; the government is targeting a 70% participation rate.

In January, Apple reported that revenue from ‘wearables’ like the Apple Watch surpassed Mac revenue for the first time. Wearables revenue was up 23% year-on-year in the second quarter of 2020, while iPhone revenue dropped 7% for the same period. Apple has just announced the new Apple Watch Series 6, which can monitor blood oxygen levels from the user’s wrist, and the Watch SE, a cheaper version of the gadget.

A country is paying those that exercise with their Apple Watch