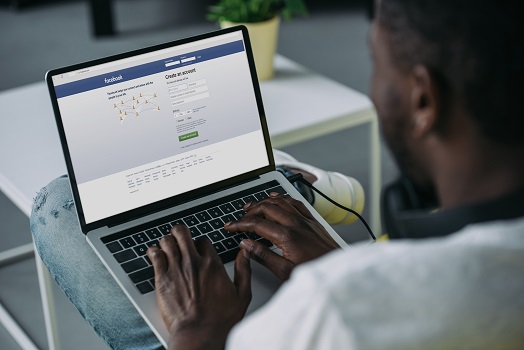 The three-stage project, whose details are still scanty, according to the report, will see the company which also owns powerful social networking sites Instagram and WhatsApp, reduce its bandwidth costs and make it easier to sign up more users.

More than 2.3 billion people are already signed up to Facebook.

Codenamed Simba – Swahili for Lion – the undersea internet cable is expected to link to existing beach access points in countries along the eastern, northern and western coastlines with the help of telecoms like MTN Group and Vodafone like it has done with its previous major projects in North America, Europe and East Asia.

In 2017, in partnership with Microsoft, Facebook rolled out a massive undersea data cable, crossing the Atlantic and connecting Virginia Beach to the northern city of Bilbao in Spain.

Dubbed Marea, the cable lies over 17,000 feet below the Atlantic Ocean’s surface and is around 4,000 miles long.

Meanwhile, other global technology firms are also working on similar projects in Africa, with Google parent Alphabet Inc. planning to build a cable system called Equiano down Africa’s western coast and China’s Huawei Technologies Co. is rolling out subsea cable links to Africa through a subsidiary building a cable through the Indian Ocean, according to The Wall Street Journal.

5 steps to set a video as a Facebook profile picture