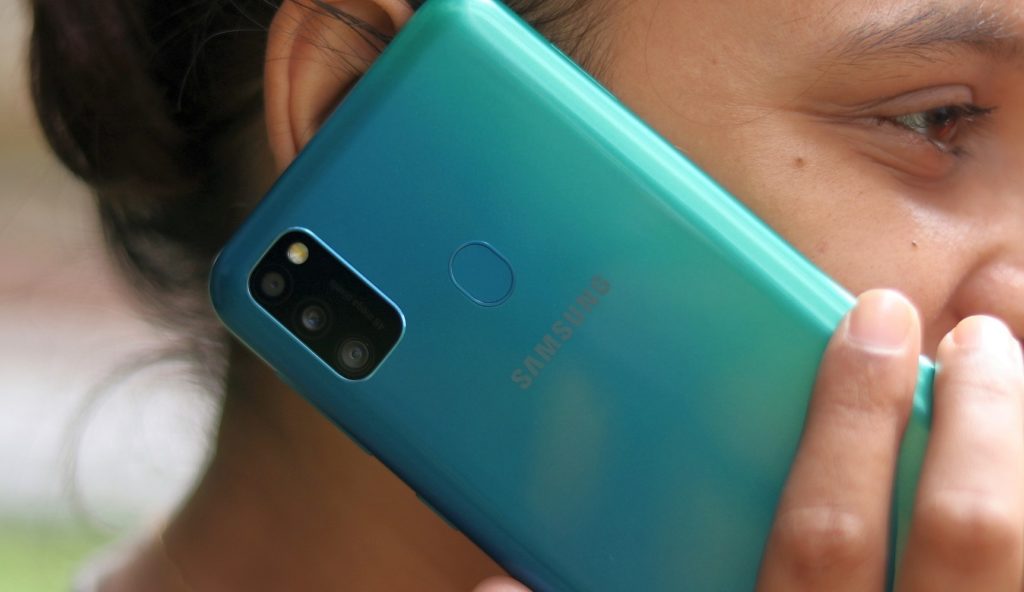 Samsung has focused its efforts in capturing the mid-range smartphone market from Chinese products with a firm grip. After unveiling it’s A and M series earlier this year, the company has additionally announced the Galaxy M30s to follow up the initial iteration of the M devices.

The Galaxy M30s is an upgraded version of the existing M30, and it is built with a lot of upgrading done to the predecessor. After a lot of success, and numerous positive reviews for the M30, Samsung could have been prompted to build something bigger and ‘massive’. The M30s indeed is.

We first heard of it from rumours and leaks, much of these pointing at a powerful battery capacity and revolutionary camera prowess, and all we could wait for was the launch. Now that it is here, let’s take a closer look at the specifications.

The M30s has a 6.4-inch Infinity-U Super AMOLED display, employing a Full HD+ 1080×2340 pixels resolution, with a 19:9 aspect ratio. In the U-shaped notch is a 16MP front camera, with the rear having a triple camera setup comprised of a 48MP, an 8MP ultra-wide, and a 5MP depth sensor.

Performance wise, the Galaxy M30s comes in two variants of 64/4GB and 128/6GB ROM/RAM respectively, packs Android 9 Pie with One UI v1.5, accommodates a 6000mAh fast charging battery, and does not forget the headphone jack. This is supported by its Exynos 9611 octa-core processor and Mali-G72 MP3 GPU.

You can as well enjoy a 4G LTE connection, Bluetooth 5.0, Wi-Fi a/b/g/n/ac, and USB Type-C connections. Plus, the phone comes with both a fingerprint sensor on the rear and facial recognition for security.

Much as the M30s looks to be a clone of the Galaxy M30, all the above specs are an improvement for the series. The M30 had the same screen specifications as the new gadget, though the rear camera combination on this was 13MP+8MP+5MP.

Likewise, the memory packaging of the two devices is similar, with the difference coming in the processor onboard. We have an Exynos 7904, octa-core on the M30 and a supporting Mali-G71 MP2 GPU. Also the OS on the M30 is Android 8 Oreo, running on a 5000mAh battery.

You have all the reasons to upgrade.

Related Article: List of smartphones you can get priced below UGX 350,000

It has launched in India and is likely to come to Uganda too. Given that Jumia Uganda embraced the inaugural M series, with the M30 priced at about UGX 950,000 on the platform, you can expect the M30s to cost slightly above this price – about a few thousands over the million mark.