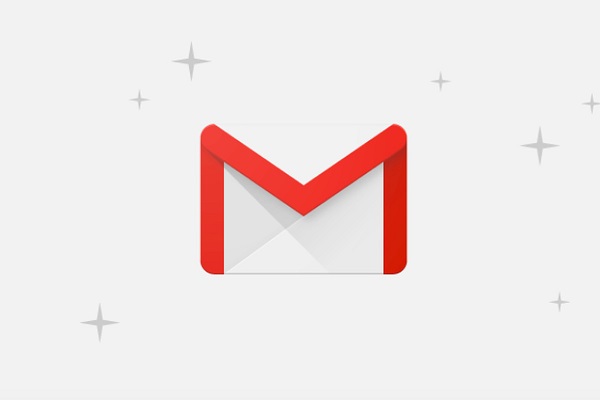 Google is finally rolling out its “Undo Send” feature to its official mobile version. This mobile version “Gmail for Android” is available on the Play Store and users can download it for free. This feature has also been allowing users a chance to edit their mistakes and allowing those who have changed their minds to delete those emails they no longer wish to send.

The feature which allows users a small time gap to recall their sent emails has only been available on the web version for some years now. Surprisingly, the feature however vital it is had never been added to the mobile versions up to now.

According to The Verge, this new feature should be expected in the new Gmail version 8.7.

Users already running version 8.7 might require a restart of their Gmail if the feature isn’t showing up properly in update notes.

See also: How to recall a mistakenly sent email on Gmail

The feature works by allowing a time delay on sent emails to let you recall them within a few seconds if you notice an embarrassing mistake or happen to impulsively write something and change your mind. The app will now allow you to cancel the outgoing message before it’s actually sent. If already sent, you will be returned to the drafting screen for the email where you can stop it from reaching its recipient.

The feature works better with Gmail to Gmail emails where Google can easily pull the email back while emails to other services only allow a short delay before the message is actually sent.

This new feature comes a few weeks into a new update for the web version which has seen numerous changes in design and plenty of newly added features.