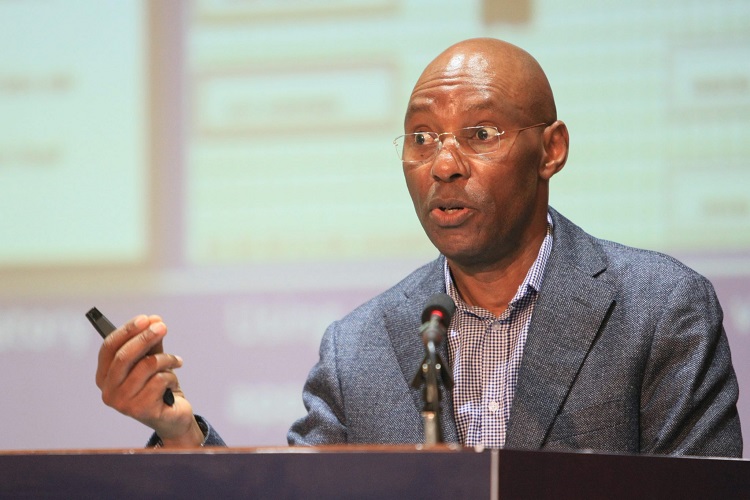 The Executive Director of Uganda Communications Commission (UCC) Eng. Godfrey Mutabazi has said they (UCC) are devising means through which they can limit the content children access while browsing the Web.

Eng. Mutabazi made the revelation while speaking at the commemoration of the Safer Internet Day.

During the event that was held at the Commission’s offices in Bugolobi, Mutabazi was presented with data by officials from the Uganda Child Rights NGO Network (UCRNN), showing a continuous increase of cyber harassment of children on the Web.

According to the data, in 2016, UCRNN received only eight cases of harassment (both cyber and non-cyber) but in 2018 the figure dramatically grew to 158.

And Stella Ayo-Odongo, the Executive Director of UCRNN told New Vision that the number of children who are facing cyber harassment could be higher since very few report to them.

“Cases of online harassment are many, children are engaging in sexual relation relationships at an early age, and they are silently dying,” she said, according to New Vision.

According to Godfrey Mutabazi, most parents have bought phones for the children and thus they (kids) are able to access pornographic content away from their parents’ attention.

And without strong laws and systems to protect children from such content, things could soon get out of hand.

“Parents have bought gadgets like smartphones for their children, but the dangers are real, we need to find solutions now,” he said, according to the New Vision.

Must read: Full list of pornography sites banned in Uganda

“UCC is thinking about filters at the gateways to define what should be viewed and what shouldn’t be consumed by children,” he added.

It should be recalled that working the Pornography Control Committee (PCC), UCC in 20018, directed ISPs in the country to block people from accessing pornographic material.

However, Eng. Godfrey Mutabazi who predicts that 50% of the Ugandan population will be connected to the internet in the next five years says that despite the current obstacles to internet content filtration, the country must prepare for what lies ahead.

“We can say we are safe, but the future will be challenging once all children are allowed to access internet. We need to be prepared,” he was quoted as saying in the New Vision.

Edgar Karamagi on why great content is the future of marketing

Tumwebaze: Airtel 4G will fire up digital transformation in Uganda