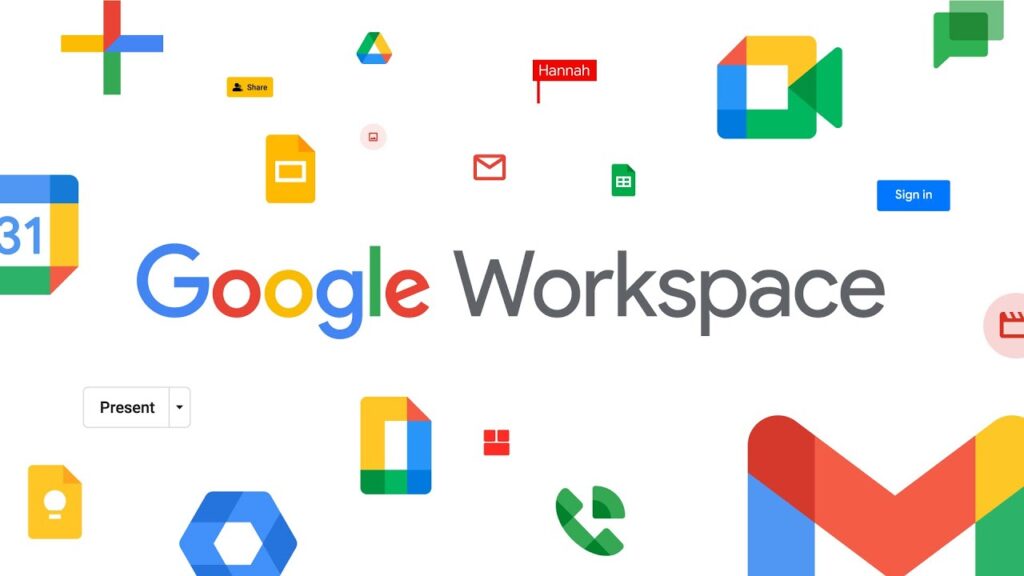 Many of us, in one way or another, have used G-Suite for collaboration using its productivity apps. These, which include Gmail, Docs, Drive, Calendar, Meet among others have made life a lot easier when it comes to working remotely. The latest is that Google has announced that Google Workspace as the new name replacing the G Suite brand.

At the same time, Google is launching new features that integrate the various services, such as the ability to have a video chat with co-workers displaying in a small box at the corner of a document-editing window. Also, a Chat window can spawn a new document for everybody in the group without needing a new tab. Google is as well changing the icons for its Google Workspace apps.

These apps will let users bring up small previews of other documents embedded in the thing they’re working on. Google will also expand the use of “smart chips” which are little contact cards that can pop up when you @-mention somebody in a document.

According to Google vice president Javier Soltero, the new name reflected that “work isn’t happening in a physical space that’s called an office anymore”. He adds that Google has no intention of reducing support for third-party apps in Google Workspace. The new integrations and promise of less tab-hopping shows that Google is hoping that more of its users will start using more of its products instead of the alternative.

The new features also will be available in the coming months to consumers who do not pay for Gmail, Google Docs and the other tools. Google said it has 2.6 billion accounts, including paid and free ones, that are active each month across those services.