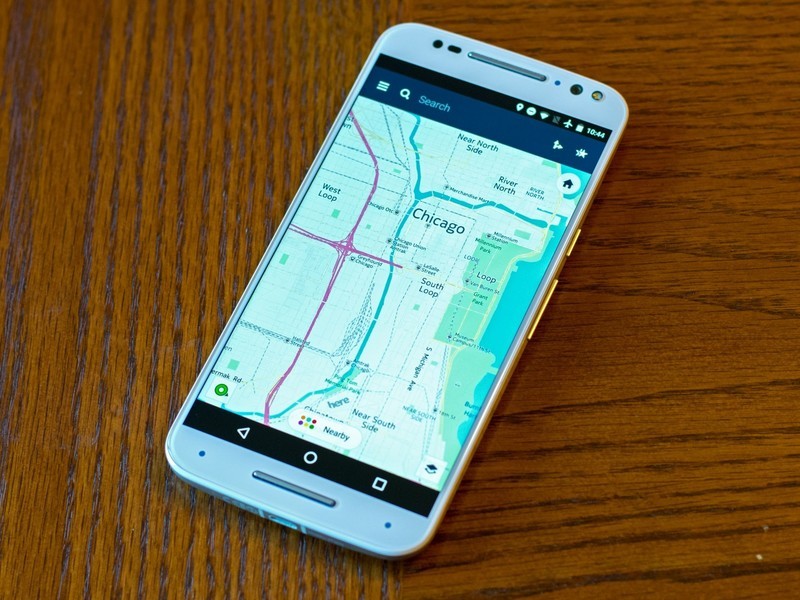 Back then when the Google-Huawei divorce was in its initial stages, it was a debate on what alternatives would be available when it comes to Google apps and services. In August last year a slight signal became visible when Huawei released a set of mapping tools for developers instead of an expected navigation app.

We would then hear from reports that the company was working with TomTom to possibly create its very own navigation service. But all that could not be realized. The latest we gather is that the much anticipated Google Maps alternative for Huawei phones is finally here.

This alternative is Here WeGo, an app available on the Huawei App Gallery for both Huawei and Honor phones.

What is Here WeGo?

Here WeGo is a product of Here Technologies and has been in operation since 2013. Much as we are talking of it being available on the Huawei App Gallery, it is also available on the Google Play Store and has garnered over 10 million downloads.

Obviously, the new navigation app is not as efficient as Google Maps, but at least can be a replacement. In it you can find the basic mapping needs such as turn-by-turn navigation, live traffic updates, taxi bookings, public transport information, journey planning, and more.

How to download the Here WeGo app on Huawei phones

You can download Here WeGo by visiting this link from your Huawei and Honor phones.

How to install Google services on your Huawei phone

You could realize that the actual feel of the substitute does not equate to the reality, and you would really wish to have a Google app on your phone than an alternative. There is the option of loading the Google apps and services over an app. Here is how to.