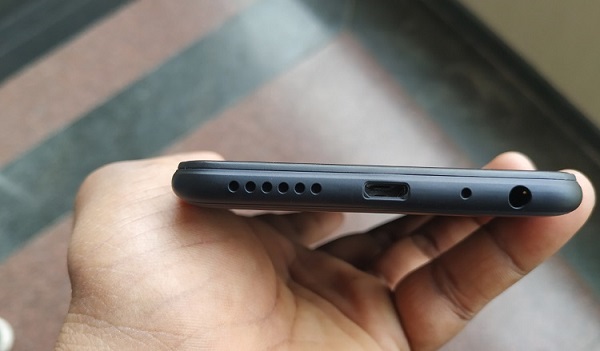 Android this year rolled out a version for lower-end smartphones that has generated a lot of buzzes online. If you are currently looking to purchase a new smartphone, a smartphone running Android Go should be the first on your list. Here’s why;

The OS is optimized to be faster and smarter. Newly added apps such as YouTube Go, Google Assistant Go, Gmail Go, Files Go, Map Go and Google Go are much faster and provider quicker sign in. For security, Google Play Store comes with Google Play Protect security scans that identify which apps are safe from millions of apps available in the app store.

All the preinstalled Android Go apps are slimmer in size, well optimized to use less storage and are overall fewer in number compared to those usually preinstalled in other Android versions. This gives users more space to store their information. The downside to this is that some features in these apps are missing.

Android Go is made for lower-end smartphones that are affordable and its applications have been optimized to reduce data consumption. The OS has an inbuilt data saver which lets you manage which apps get to use your data and when they use it.

For Samsung diehards, Samsung last week launched its First Android Go device that will soon hit markets in Africa. The Samsung J2 Core boasts an Exynos 7570 processor with a 960 x 540 LCD screen powered by a 2,600Mah battery. It carries a 5-megapixel selfie camera and 8-megapixel rear camera. For storage, a 1GB of RAM and 8GB of internal storage have been provided. The device is expected to cost around $100 dollars.