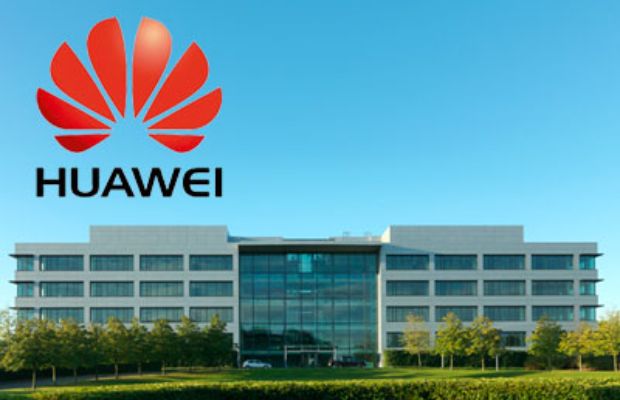 Huawei recently overtook the iPhone to become the second largest smartphone maker. This happened after the Chinese firm had sold more than 50 million phones in the last quarter which put it at the second spot, splitting the top two, Samsung and Apple, for the first time in 7 years.

Approximately 351 million smartphones were sold globally in the second quarter, down 2% from previous years due to market saturation, increasing prices, longer replacement rates, reduced mobile phone network subsidies and lack of feature and design innovation, according to data aggregated by the Guardian.

Huawei, founded in 1987, is based in Shenzhen, China. It is best known for its smartphones, tablets, and smartwatches. The company has created a wide range of devices including routers, dongles and plenty more. Huawei currently sits in the second spot with over 170,000 employees in more than 170 countries.

How it got to the second spot

Huawei has for some time now been one of the dominant forces in its home China and has been steadily growing its market share in Europe. Its flagship smartphones P20 and P20 Pro have been the best-selling in the UK, making it rival both the Samsung Galaxy S9 and iPhone X with impressive specs.

When Apple and Samsung adopted a dual rear camera, Huawei released the P20 Pro with a triple rear camera system in response. It was the first smartphone to feature a triple rear camera. Huawei has also continuously invested in research and is currently set to produce a range of artificial intelligent smartphones that will deliver exceptional camera experience to users.

Huawei has also benefited from sales this period, having released two premium smartphone devices while Apple has had none. Apple is expected to announce the release of its next iPhone sometime in September.

Huawei has also released a line of devices that have been very well accepted by users around the world, which it calls the Mate devices. A follow-up Mate device is expected at the end of the year.

Whether or not Huawei will retain the second spot or even grow market share further to beat Samsung remains a question only time can tell. Analysts believe with the release of the next iPhone devices, Apple will retake its second spot.