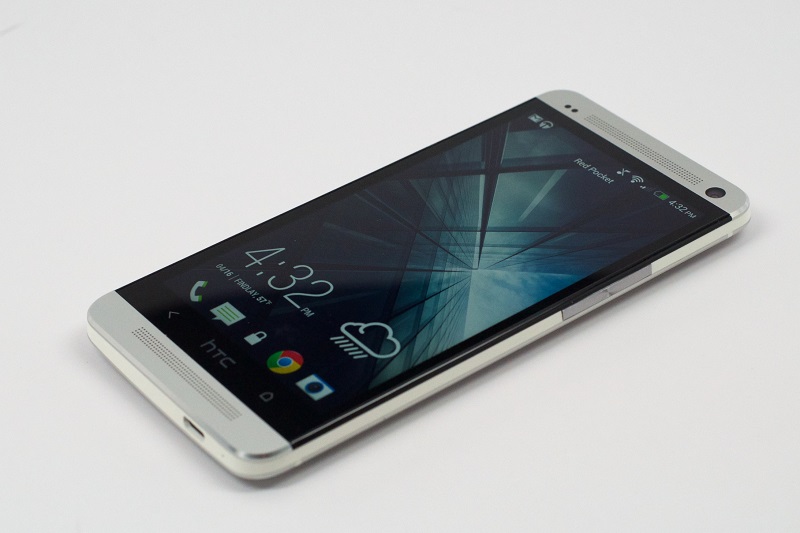 HTC will soon introduce to its customers an android phone that will be powered by blockchain technology, reported The Next Web on Tuesday.

The phone is currently under development, and the day of rolling out the phone is yet to be announced.

Named Exodus, according to The Next Web (TNW), the phone will consist of features like “a universal wallet and a built-in secure hardware enclave to support cryptocurrencies and decentralized applications.”

According to TNW, the project is being undertaken by Phil Chen, who has previously created HTC’s virtual reality headset Vive.

Chen is charged with all “blockchain and cryptocurrency related initiatives of HTC including Exodus,” says TNW.

Reports also indicate that HTC is planning to build a native blockchain network with all exodus phones acting as nodes to facilitate cryptocurrency trading among the phone users.

“Through Exodus, we are excited to be supporting underlying protocols such as Bitcoin, Lightning Networks, Ethereum, Dfinity, and more,” Chen said on the integration of blockchain applications with the phone’s hardware as quoted by TNW. “We would like to support the entire blockchain ecosystem, and in the next few months we’ll be announcing many more exciting partnerships together.”

Below is a brief look at the product drawings for Exodus: 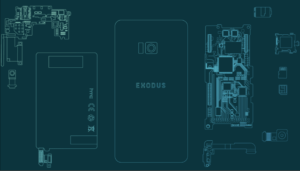 HTC-Exodus (Picture credit: The Next Web)

When the phone is finally out on the market, reports indicate, HTC might accept cryptocurrency as a means of paying for it.

The company is yet to decide the price.

HTC is not the first manufacturer to think of a blockchain powered phone; in September of 2017, Sirin Labs announced that they would release a $1000 blockchain smart phone.

It will be unveiled in October this year, according to TNW.

While the impact of blockchain smart phones in the cryptocurrency sector is yet to be known, their marketers say that they offer better security and user experience by integrating cold wallet storage right into the phone and enabling direct trading of the native cryptocurrency with peers on the phone’s network, without mining fees.

Experts, however, say that all of these features can be incorporated into any standard smart phone using the software alone.