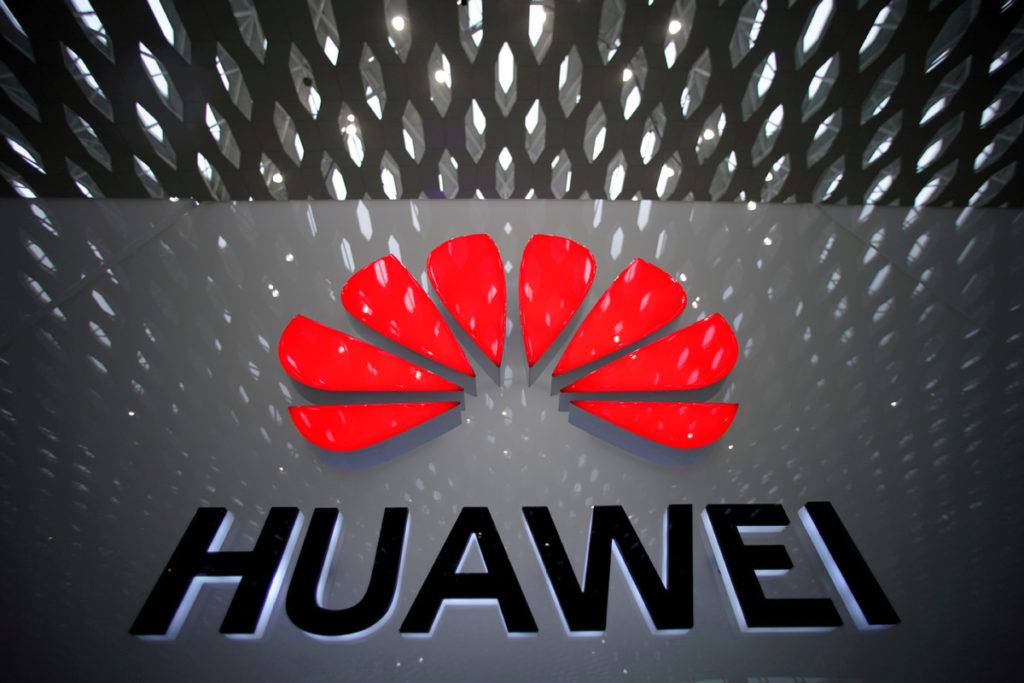 Huawei ban in the US extended for another year – to 2021

In a rather not-surprising move, US President Donald J. Trump has extended the ban on Huawei and ZTE operations in the states for another year. The collective restriction, which prevents US companies from using telecommunications equipment made by groups that could pose a national security risk, has been extended to run through to May 2021.

According to Reuters, Trump invoked the International Emergency Economic Powers Act to extend the ban. What started in May 2019, when the President declared a national emergency that allowed him to invoke the ban, is now clearly far from over.

Back then, Trump stated that these companies posed a risk of sabotage to communications, general national security risks, the risk to infrastructure, and risks to the digital economy.

Well, it seems Huawei saw this coming, and this is evident with the re-release of the P30 smartphones to keep users going with Google apps.

With the ban on Google application services coming pre-installed on Huawei smartphones evident on the latest releases, one may wonder how to go over it.  Huawei seemed to have found a solution with the announcement of the Huawei Mobile Services, the perfect alternative to Google.

But the actual feel of the substitute does not equate to the reality, and one would really wish to have a Google app on their phone than an alternative. Here’s how to install Google services on your Huawei phone.

Huawei ban in the US extended for another year – to 2021