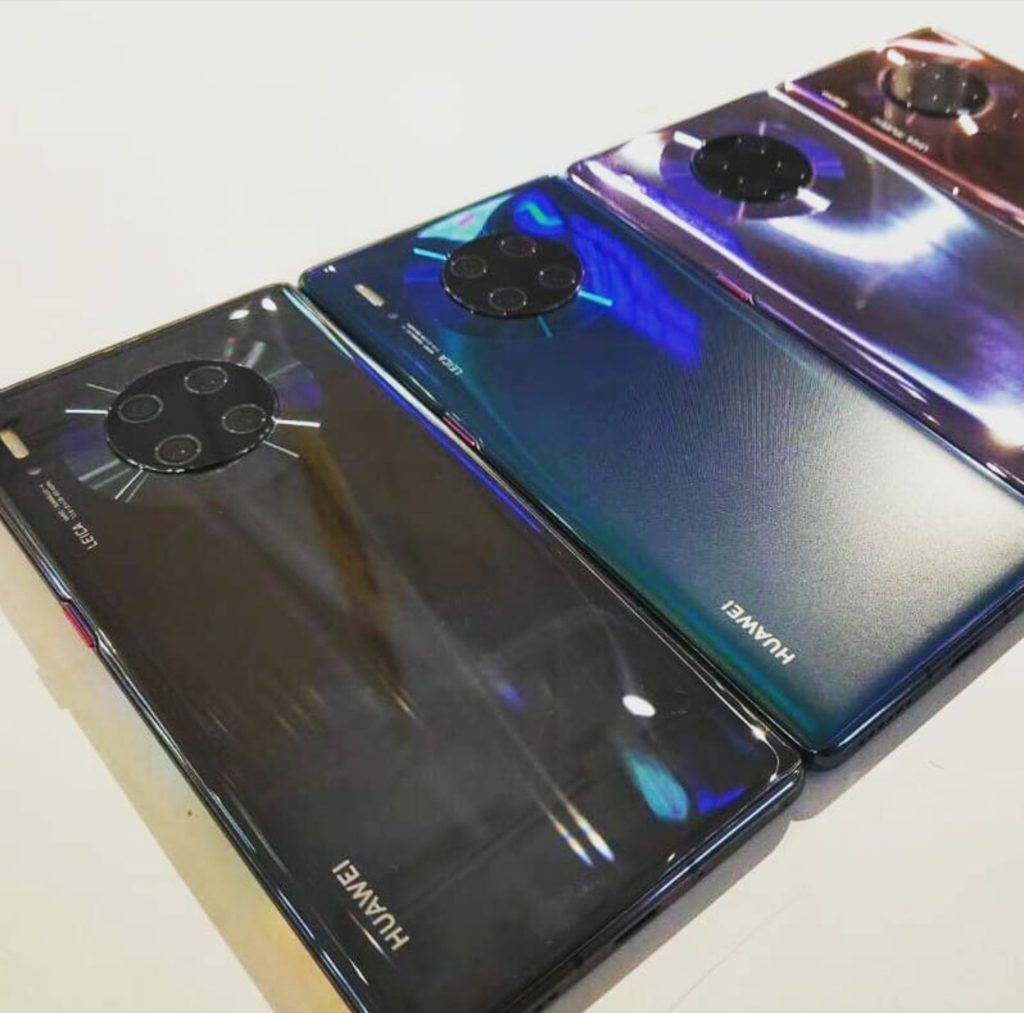 They are here. The Huawei Mate 30 and Mate 30 Pro have been unveiled as was anticipated. Coming with lots of news and surprises, the two handsets are likely to be the first dual from the manufacturer running without Google Mobile Services. Solution? Huawei has opted to use its own Huawei Mobile Services that we have detailed here.

Besides the leaks and rumours, one thing that was clear was the inclusion of the Kirin 990 processor in both devices, with the new Mate 30s being the first phones to have it. This actually happens to be the first Kirin processor with an integrated 5G modem, despite the availability of 4G modems in other variants of the phones.

Below is the pricing for all the variants announced:

The Huawei Mate 30 series will be available in a variety of colors, with both models being available in Black, Space Silver, Cosmic Purple and Emerald with availability in China from October this year. They will not be available to buy in the US due to the government’s imposed trade ban.