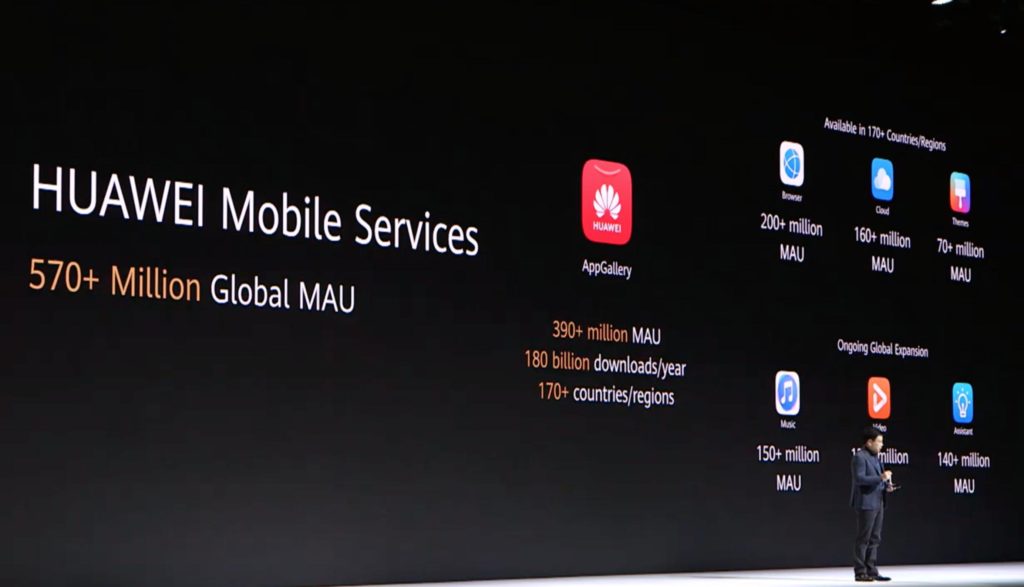 When Google put a ban on its application services coming pre-installed on Huawei smartphones in May, the future seemed incomplete. The reality then was relate-able to a marriage, between the most popular operating system and a top phone manufacturer, turning into a divorce.

There was a lot of speculation, a lot of criticism, and a lot of questioning on how further Huawei would go in the market. The then possible remedies seemed possible, but far-fetched and a little far from possible – and only time could prove anyone right or wrong.

As the launch date of the latest Huawei handsets drew nearer, it became clearer that Google would not offer its mobile services to the Mate 30 series, despite there being a temporary lift to the ban imposed earlier. And on the launch day, the former surprises the world with the announcement of the Huawei Mobile Services, the perfect alternative to Google.

What is in Huawei Mobile Services?

Currently, Huawei’s Mobile services have over 570 million monthly active users who download the company’s own App Gallery at least 180 billion times in a year. According to Huawei, at least 45,000 apps already integrate with the  services.

Some of the available apps include Browser, Cloud, Themes, Music, Video and Assistant – all in relation to what was available with Google. The company plans to use $1 billion to fund the development, marketing and growth of HMS using its core capabilities.

Huawei has put up app development platforms such as Account Kit, Map Kit, Site Kit, Drive Kit, Message Kit, Location Kit, Game Service, Scan Kit, and Awareness Kit for those that want to build apps for the App Gallery. Additionally, those that want to boost their business platforms can use Push Kit, Analytics Kit, Wallet Kit, and Ads Kit.

And it is Huawei ID that will help you access all these services, to customize them, and access all your information conveniently.