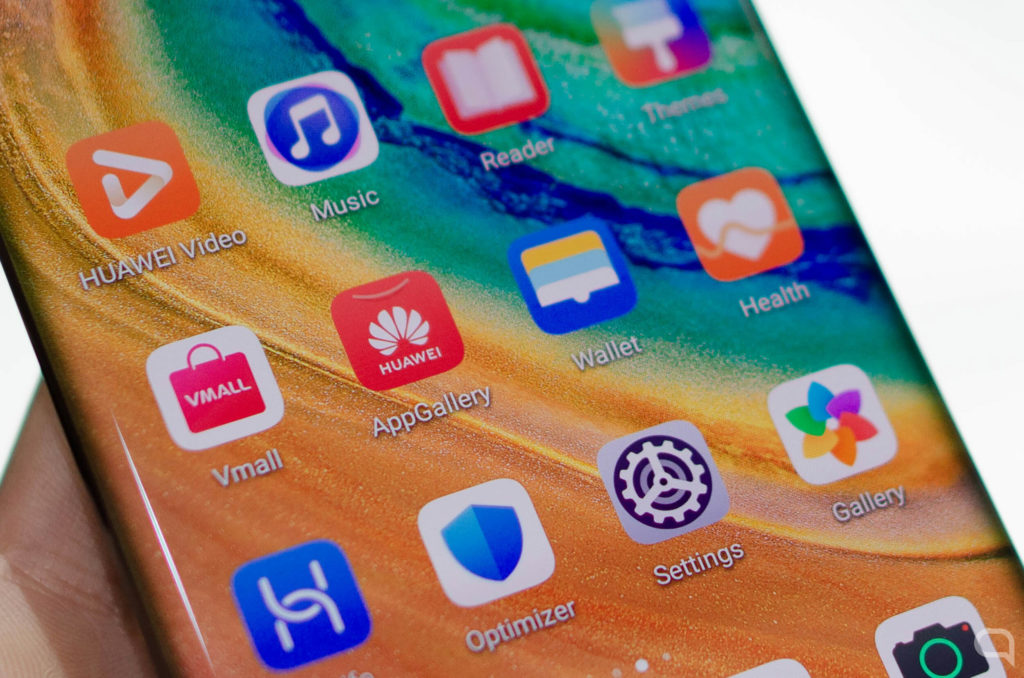 The Google-Huawei divorce from last year left a lot to mend if the latter was to continue doing business. There were unanswered questions on what new Huawei mobile releases would look like without Google services pre-installed.

Now, the manufacturer has made public the availability of Huawei Quick Apps, the most likely alternative to Instant Apps from Google. Quick Apps has been built to be a gap-filler for Google’s Instant Apps framework, while offering  users an installation-free app experience on Huawei’s smartphones.

As has been the case with Instant Apps, Quick Apps wants to make users less reluctant when choosing to install an app.

Ease of use: Huawei has made Quick Apps easy to open instantly, and be used without having to install. Huawei also claims that they can update automatically, and take up limited storage space. When closed, you can rediscover them easily through the home screen icon, or find them through Recently Used apps, or through Push notifications.

Fast build: The time actually involved in building a Quick App or Quick Game is really quick. If you already have an existing H5 app or game, you can have a Quick App or Game up and running within an hour. The timeframe expands by two more days if you wish to incorporate Huawei’s account or payment services. Huawei claims that new Quick Apps can be developed and released in as early as under a week.

The downside of Huawei Quick Apps

If your app/game is very large in size, there is a loss in performance that becomes apparent because of the larger reduction in the volume of the package. Also, if your app relies on some rarely used APIs, you will be unable to migrate completely in a clean fashion.

Huawei also notes that apps that require special permissions, such as theme APKs for example, are not supported through the Quick App format.

Quick Apps also need to run on the “Quick Application Center” platform, which will be preloaded on devices through their Android 10 updates. Devices not on Android 9 need to download and install the platform once to be able to run Quick Apps.

All Huawei smartphone launched after the Huawei Mate 30 directly support Quick Apps, while other selected Huawei and Honor devices will support it when they receive their Android 10 update.