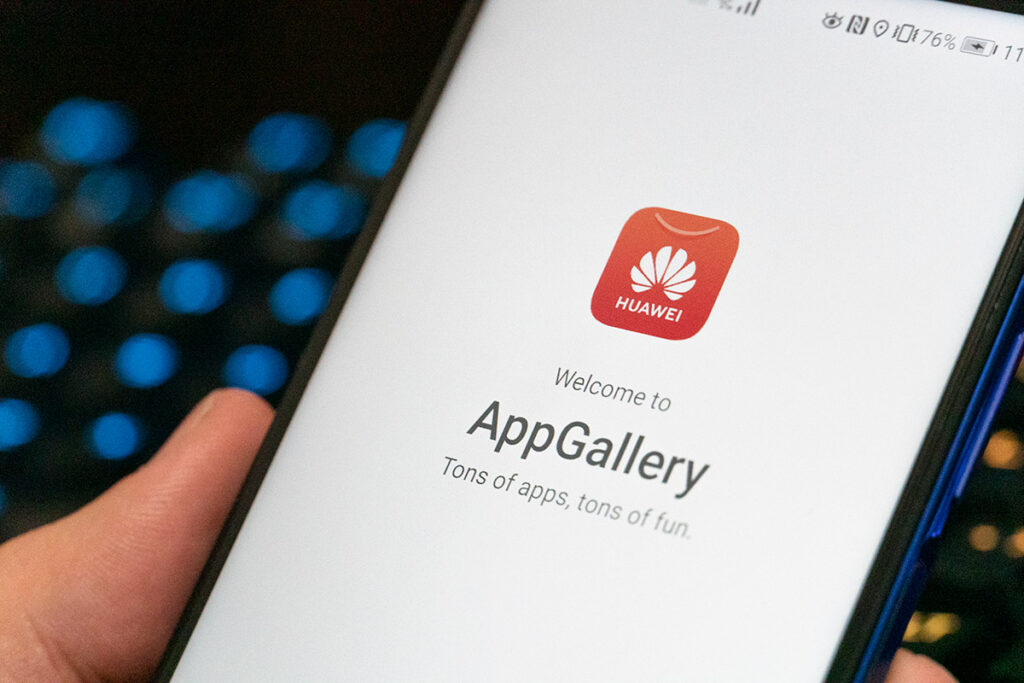 As of the start of 2021, Huawei AppGallery and Huawei Game Center users in China have been unable to search Tencent games. If accessed from history, the details of the respective game cannot be loaded and need to be downloaded from third party sources. This is because Huawei removed any games from the company off its Chinese app market.

Tencent Games responded that the two parties were not able to renew the contract as scheduled and were removed from the platforms. Currently, both parties are actively communicating with each other to recover as soon as possible.

“Due to the failure to renew the contract between Huawei’s mobile game platform and our “Mobile Game Promotion Project Agreement”, related products of Tencent Games were suddenly removed from the shelves early this morning. At present, we are actively communicating and negotiating with Huawei’s mobile gaming platform, and strive to recover as soon as possible. We apologize for the inconvenience caused to all users.”

A Tencent spokesperson told Bloomberg that the company is “communicating and negotiating with Huawei’s mobile game platform for a solution, and hope to resume our services soonest possible.”

UPDATE: Huawei added Tencent Holdings Ltd.’s games back to its app store after the two technologies companies negotiated an agreement.