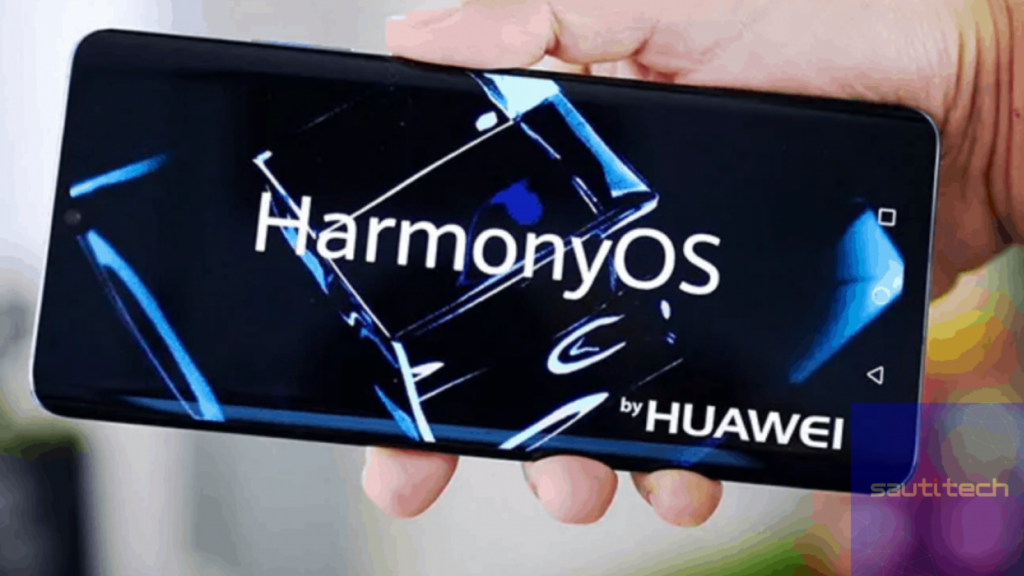 In May 2019, the US government imposed a ban and added Huawei onto its Entity-List. This, in the process, restricted American companies from doing business with the smartphone maker. As a result, Google also stopped certifying new Huawei devices with Google Play certificates, and the eventual results of this include Huawei smartphone users not receiving pre-installed GMS and Google Play Store. In comes HarmonyOS!

One of the many alternatives put in place to counter the ban is HarmonyOS. Although it had been in works for sometime, the eventual announcement and adoption became apparent after the options with Google ran out. Fast forward, the company is developing the software to ensure that future devices come with it pre-installed. And interestingly, Huawei is willing to offer the operating system to other Chinese smartphone makers.

Richard Yu, CEO of Huawei Consumer BG, says that if blocked by the U.S., Huawei can help these makers to also feature the company’s smartphone services. This will eventually remove any dependence on Google Mobile Services (GMS). Reliable information points out that the HarmonyOS kernel needs to be flexible to work with different chipsets and make it open source to use it on other smartphones. Works to make this a possibility are ongoing.

Reports also indicate that Huawei is working hard to build an independent mobile ecosystem as a substitute for Google services and it will be open-source for all. Since Chinese smartphone makers don’t use GMS, they can easily inherit the growing ecosystem of HarmonyOS and build it along with Huawei.

They as well speculate that Huawei is also planning to upgrade all of its existing devices to HarmonyOS. So, that existing users can experience the operating system features without buying new devices.