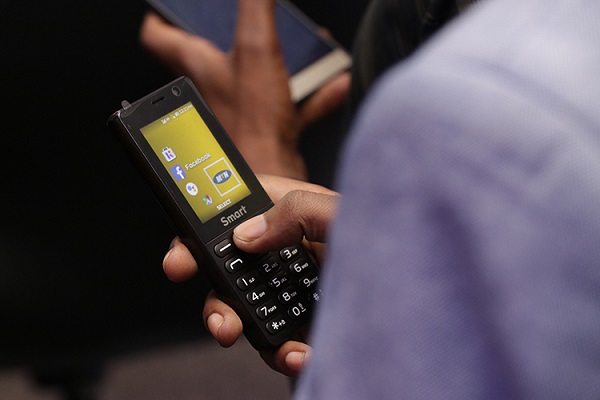 MTN Group has introduced smart feature phones – Ikosora and MTN Smart T – to its units in Rwanda and Nigeria respectively.

Running on KaiOS, the phones have the same features, the difference is in branding.

In 2018, MTN sealed a deal with KaiOS Technologies to manufacture 3G smart features in order to boost internet usage in its areas of operation by producing affordable internet-enabled phones.

Both Ikosora and MTN Smart T are being sold at US$22, which is 19,800 in Rwandan currency and 8000 in Nigerian currency.

Must read: 4 reasons why a Wi-Fi router slows down over time

The phones will be sold in MTN service centers and other phone shops in respective nations.

They also have 2 cameras, Bluetooth connectivity, mobile hotspot as well as music and video streaming services and dual sim support.

Ikosora and MTN Smart T are powered by the UNISOC SC7731EF, the first 3G smart chipset with up to 256MB RAM.

Desire Ruhinguka, the Marketing Operations Senior Manager at MTN Rwanda told The New Times that hundreds of thousands of phones will be available for sale in Rwanda in 2019.

“At least 200,000 smart feature phones will be on the market this year,” he said, adding that it was part of an investment of $20 million that started last year with upgrading connectivity and expanding internet to 3G internet from 2G that is now over 70 percent population coverage.”