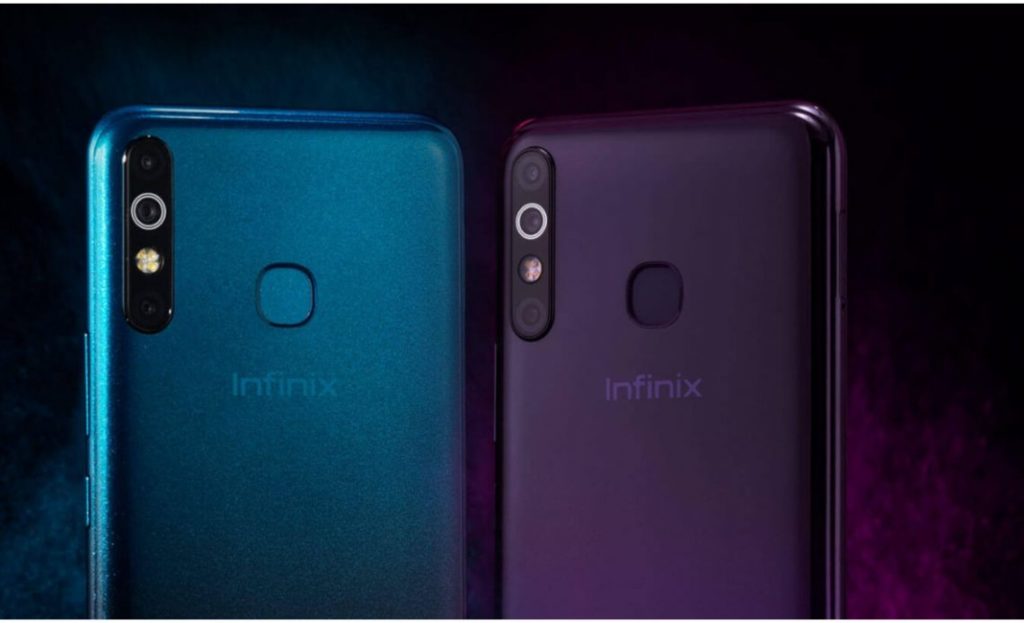 Infinix Mobility released the Hot 7 smartphone at the start of this year and there seems to be a replacement already. The company is about to release the new Infinix HOT 8. Infinix Hot 8, and this one seems to be a lot hotter. The first thing we have learnt about the new device is the huge 5000mAh battery that it runs on.

Infinix phones have been known to be really big battery smartphones, but given that the Hot 7 came with a 4000mAh battery, the Hot 8 will be a bigger deal to have. It is also said to come with a 6.52-inch IPS LCD display with minimal bezels and chin, as well as a 720*1600 resolution.

The waterdrop notch on the display makes the phone have a bigger 20:9 aspect ratio. This is a big difference from the Hot 7 which housed the standard notch on a slightly smaller 6.2-inch display.

On the inside, there is likely to be an eight-core MediaTek Helio P22 chipset as well as a PowerVR GE8320 GPU. The phone could carry on it 4GB of RAM with 64GB of internal storage; and the ability for you to expand the storage further using a dedicated microSD card slot.

Did we talk about the cameras? The Infinix HOT 8 is most likely going to feature a triple camera setup on the rear with a 13-megapixel primary camera, a 2-megapixel depth sensor and a low-light sensor. For selfies, there is a single 8MP camera.

Here is a brief break down of the specifications.