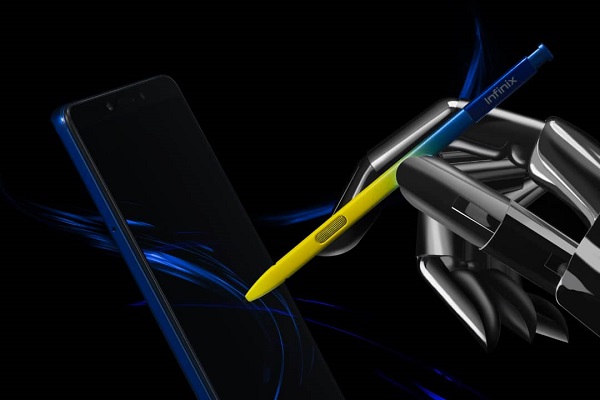 Infinix has released yet another pioneering smartphone in its NOTE series, naming it Infinix NOTE 6 to succeed the NOTE 5, which was unveiled in June 2018.

It comes with a ton of greater features than what you saw in the Infinix NOTE 5 and its sister, Stylus. The most fascinating thing about the Infinix Note 6 is the X Pen, which is powered by both Augmented Reality (AR) and Artificial Intelligence (AR).

Though we haven’t had hands-on experience with the device, officials say drawing with this AR-powered pen is exhilarating.

“Assuming the whole world is a converse just waiting to be drawn on or sketched, you can create immersive sketches or notes in any space within your reach by using your Infinix NOTE 6,” they said in a statement. 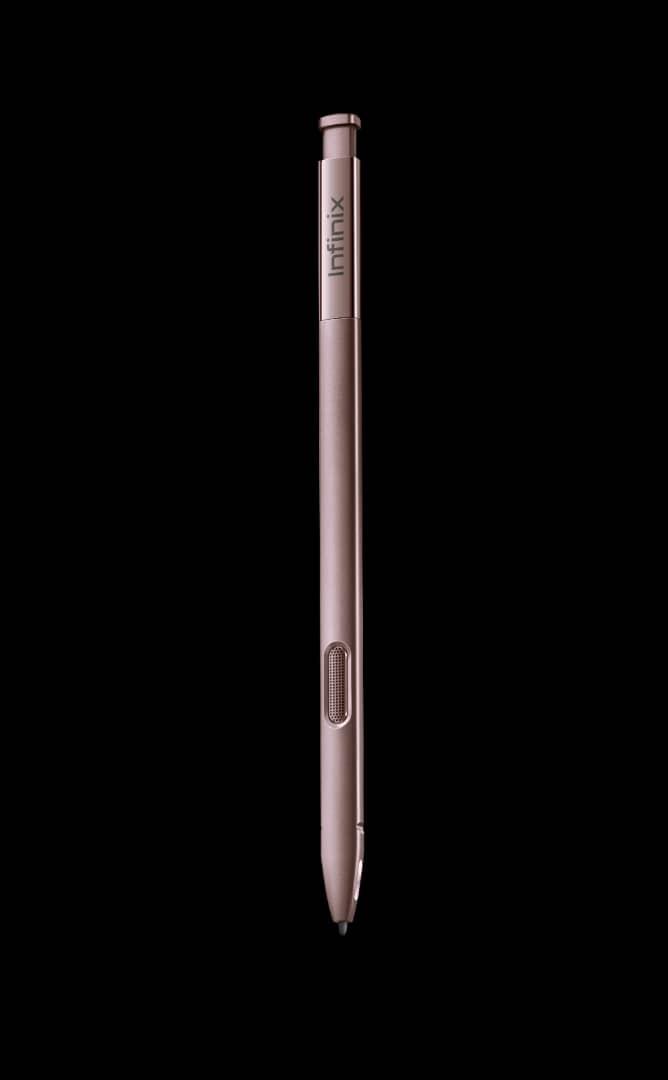 “That will be more convenient to express and share the creative ideas whenever the inspirations pop up in your mind. With AR technology, it is also an accurate smart tool to measure the objects in the real world.”

Officials say the X Pen, which can be upgraded using AI is easy to handle; all you need is to point out what you want to measure with the Pen and results will pop on the screen right away.

Using AI, this tool can recognize your handwriting, which improves the adaptability to various forms of writing scenarios. 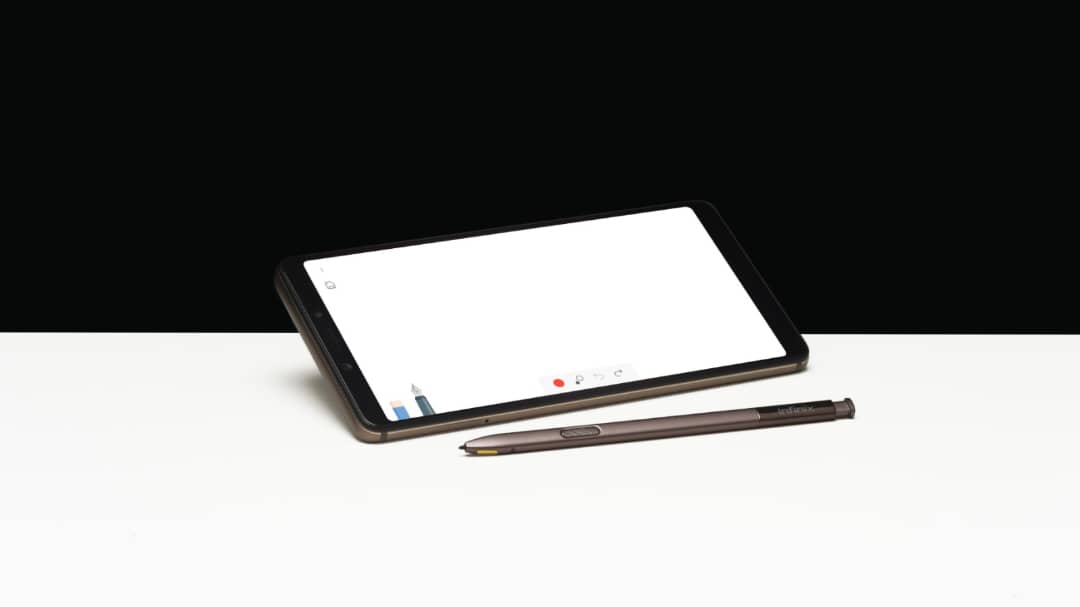 Aside from being able to write with the X Pen, you’ll also use it in painting via the Painting app. 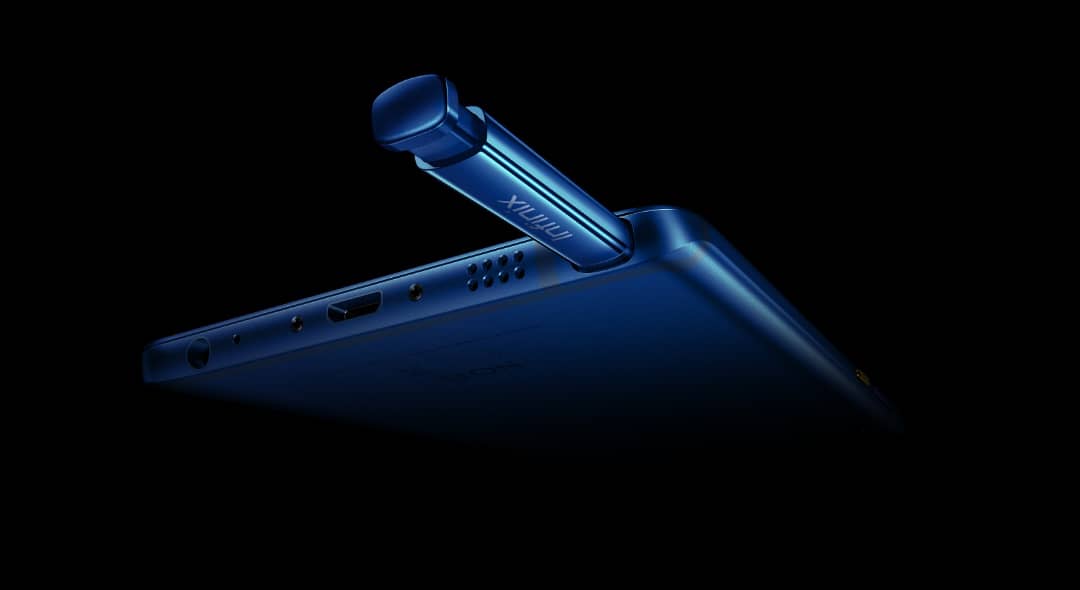 Infinix NOTE 6 price and other specs

And what’s more interesting is that Infinix has elevated the ROM to 64GB, doubling that of the NOTE 5’s, however the RAM stays the same at 4GB.

In this Infinix NOTE 6, you’ll be able to use your 4G SIM card.

Powered by Android 9 Pie and a MediaTek® P35 Octa-core, this modern smartphone also has 6.01-inch FHD AMOLED display, 4 cameras (on the rear is a 16MP main camera, an 8MP-120-degree wide angle lens and a 2MP camera with Dual LED Flash while on the front you’ll use a 16MP AI-powered camera). 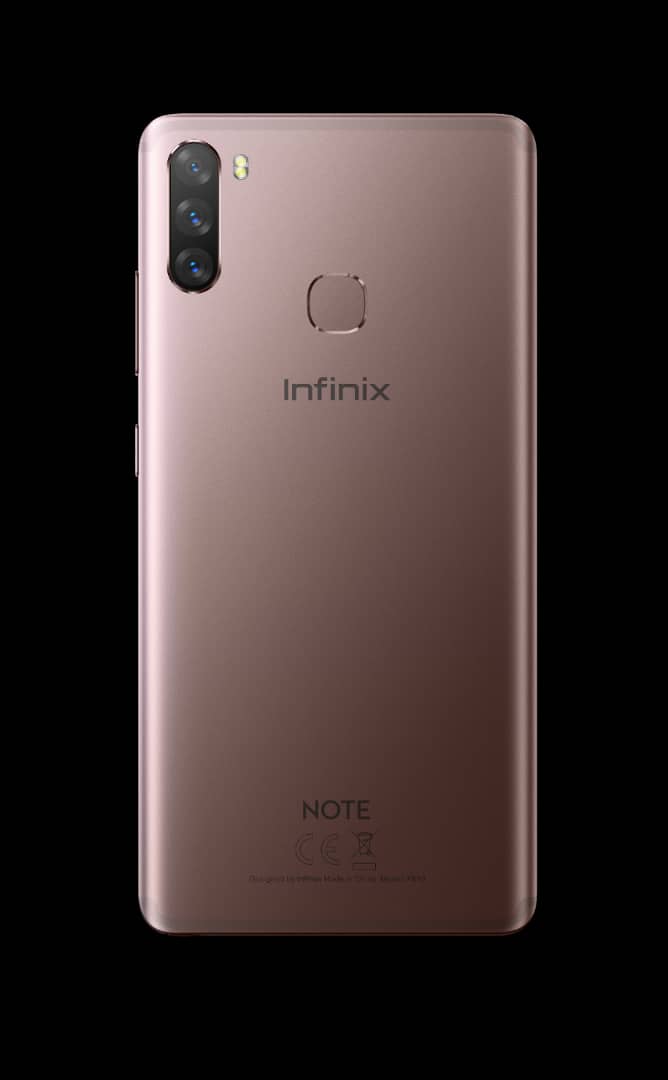 To be able to use your camera longer, the device has been created with a 40000mAh non-removable Li-Po battery with X-Charge. 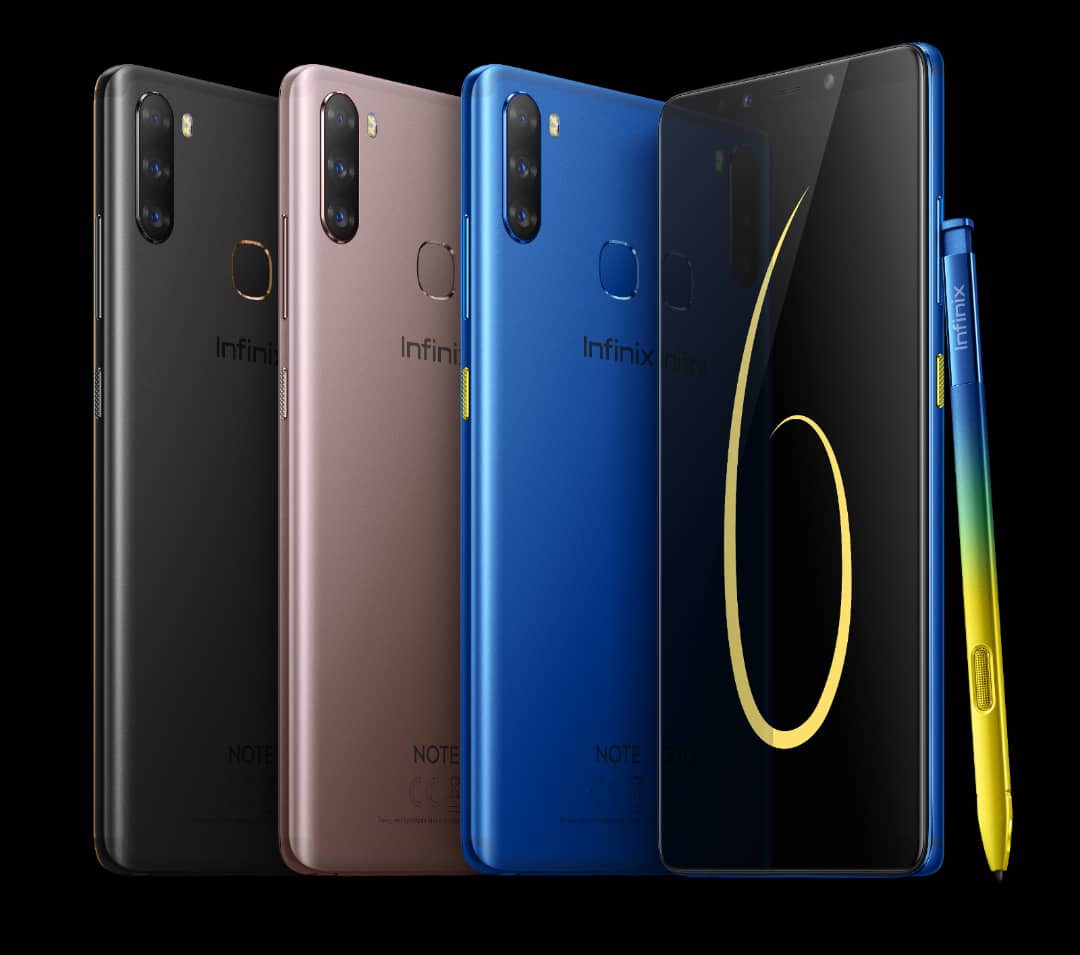 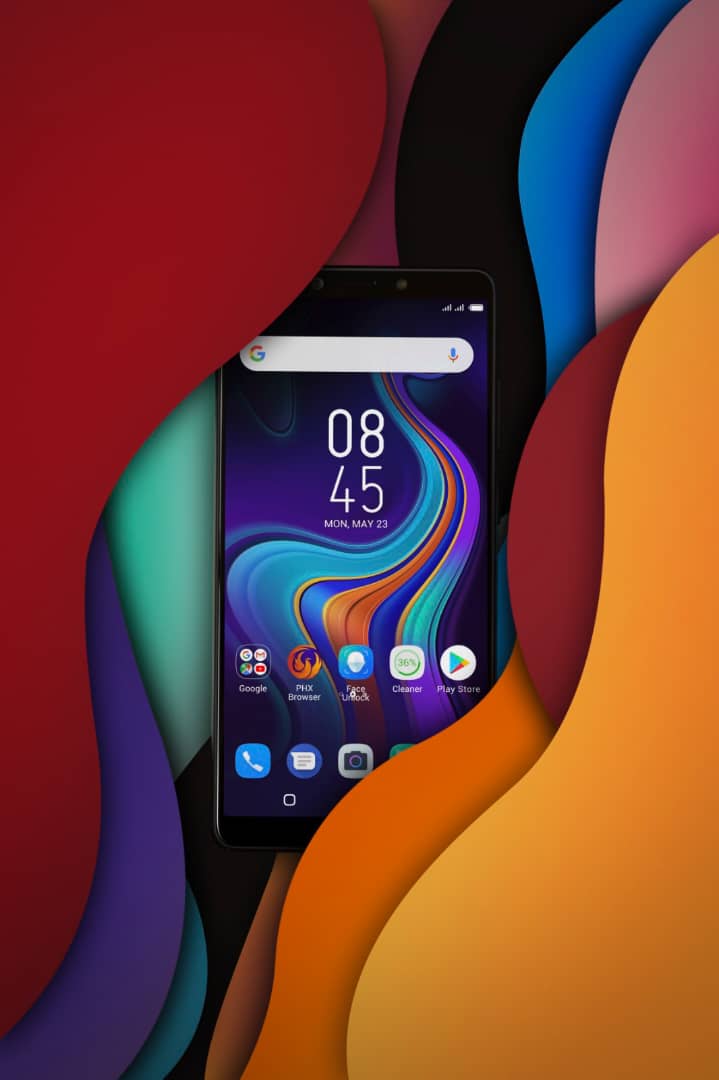 This will allow you to do a number of activities, including editing and other office-related apps.