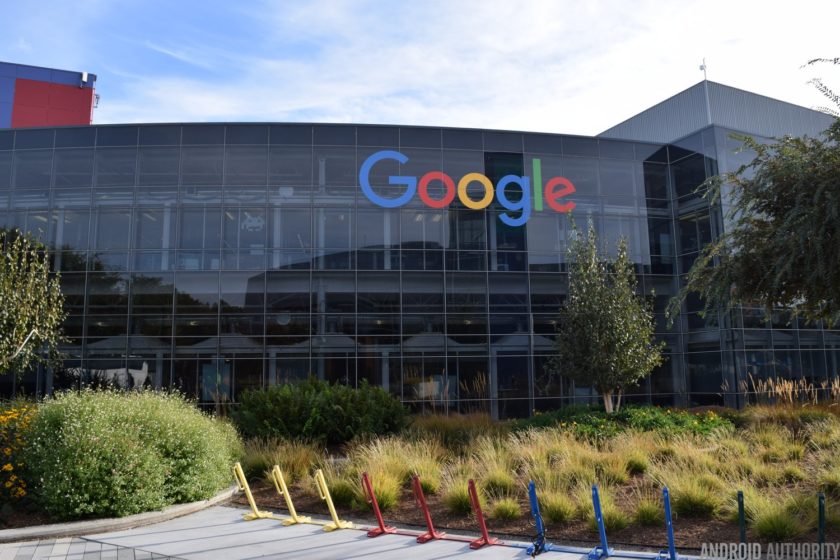 In line with its Economic Recovery and Growth Plan, especially its strategy to diversify the economy by making technology an enabler for forex revenue earnings, Nigeria will be actively supporting Google’s Next Billion users plan intended to ensure greater digital access in Nigeria and around the world.

Vice President Yemi Osinbajo, SAN, gave the assurance on Tuesday during a meeting with Google executives at the company’s corporate headquarters in the Silicon Valley at the start of the investment Road Show he is leading to San Francisco and Los Angeles.

Google CEO Sundar Pichai welcomed the Vice President to the meeting held at Googleplex, the corporate headquarters of Google and its parent company Alphabet Inc., located in California, United States.

Nigeria has been identified as one of the major countries where the latest generation of Internet users will come from, and the next billion users are said to be already changing the Internet in three key ways: the prominent use of smartphones to access the Internet, an instinct for universal computing, and a demand for localised content.

The future of the internet is in the hands of the next billion users, as the global technology company has noted, and it is reckoned that the latest generation of internet users will come online on smartphones in places like Brazil, China, India, Indonesia, and Nigeria.

For Nigeria, the Google Next Billion Users plan is expected to provoke innovation on an unprecedented scale.

In the same vein, the VP and Google executives also discussed localization of content and content creation to make content cheaper and more accessible to Nigerians.

Prof. Osinbajo also discussed other areas for a possible partnership with Google, including the establishment of Google Artificial Intelligence Centers in Institutions of Higher Learning in Nigeria and the establishment of a YouTube Creator space to support Nigeria’s digital content producers and enable them to make money with their craft leveraging on YouTube and Google Tools.

Other areas discussed include the expansion of Google’s Launchpad Accelerator Program in Africa. Google has also indicated interest in the policy environment in Nigeria and the formulation of policy to encourage partnerships and investments from Google with companies in Nigeria’s technology space.

This is in line with Nigeria’s ERGP plans, and the country’s quest to become a data-driven digital economy, knowledge and business process outsourcing hub for the global market and making gains in terms of the efficiency and transparency of the process that a digital economy offers.

Also, in Federal Government’s effort of ensuring a skilled workforce, it is partnering with Google to increase the number of Nigerians in the global technology firm’s Launchpad Accelerator, and Google I/O Developer Festivals.

A major objective of the Vice President’s trip is to showcase to the world the progress and strides in the country’s technology, innovation and creative space by Nigerian Start-ups and entertainment industry practitioners.

At the meeting held on Monday in Silicon Valley, the Vice President also interacted with scores of Nigerians working with Google.

The Vice President later met with a series of key technology investors and also visited the headquarters of LinkedIn where he was the Special Guest at the firm’s Fireside Chat in a room packed full of Nigerians in Diaspora among others.