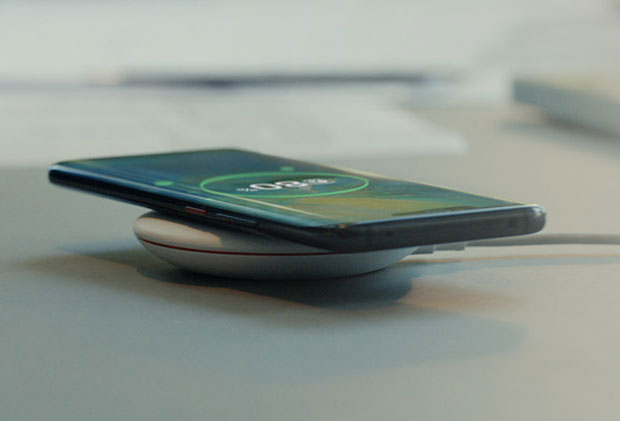 For some time now, there has been a lot of talk on the internet about the Chinese government spying on people and companies in the US that had been relying on equipment obtained from Huawei.

The US government had, in fact, restricted all its agencies from buying and using Huawei phones.

But this talk had not restricted companies from working with Huawei. In 2018, Huawei is said to have spent up to $70 billion buying components for its products which amount includes up to $11 billion going to US firms like Qualcomm, Intel, and Micron Technology.

This relationship between the US government and China’s Huawei was quite queasy until a few weeks ago when it came to a complete halt.

The US government issued an executive order restricting all US companies from doing business with Huawei.

Huawei, a big tech company based in China that deals in smartphones, computers, computing devices like modems, and a lot more, is also one of the fastest growing smartphones distributors in the world.

The company’s smartphone sells have been growing at a high rate earning them a spot among the top three smartphones distributors in the world alongside Apple and Samsung.

The smartphones have been running Google’s Android which after the executive order forced Google to recall the manufacturer’s license.

In addition to this, Huawei was obtaining other elements for making its smartphones such as the gorilla glass, flash storage, radios, etc. So, this brings out one question, where does this leave the past, present and future Huawei devices?

For current and previous devices, Google will continue to work with Huawei for 90 days after the ban in an exemption that allows Google to send software updates which use the Android OS through to August.

After the 90-day exemption period, whatever software updates Huawei phones have might be what they will forever.

All Google services like Google Play and Security from Google play protect on pre-existing Huawei smartphones will continue functioning so there is no need to panic.

What about future phones?

The good news is that Huawei had already built up a stockpile of the elements they need to make their physical phones going for at least three months ahead of the ban, according to Bloomberg. This means they can continue to produce the physical phones but without the Android OS.

Huawei is also said to have been working on a backup OS that supports Android apps called “Hongmeng OS” but if this OS is used, users intending to switch will have to face challenges of working without the google play services that come preinstalled on Android devices.

This would mean creating a new app store which is possible but still faces a challenge since US companies like Snapchat, Facebook, Netflix, and many more cannot create apps tailored to this new operating system.

Outside this smartphone world, Huawei has been working with Microsoft, Intel and Nvidia to produce good laptops which have also been cut off. So, the ban isn’t only affecting smartphones but computers as well.

Where does this leave Huawei?

The same thing happened to ZTE and the company has never been the same since its US ban. Huawei could choose to produce other products or run its own OS. Or maybe the firm will negotiate a deal with the US government to have this order lifted but even then, will return to normal?

We have to wait and find out. We can only speculate about Huawei’s future for now.

How to back up phone contacts to your Google account