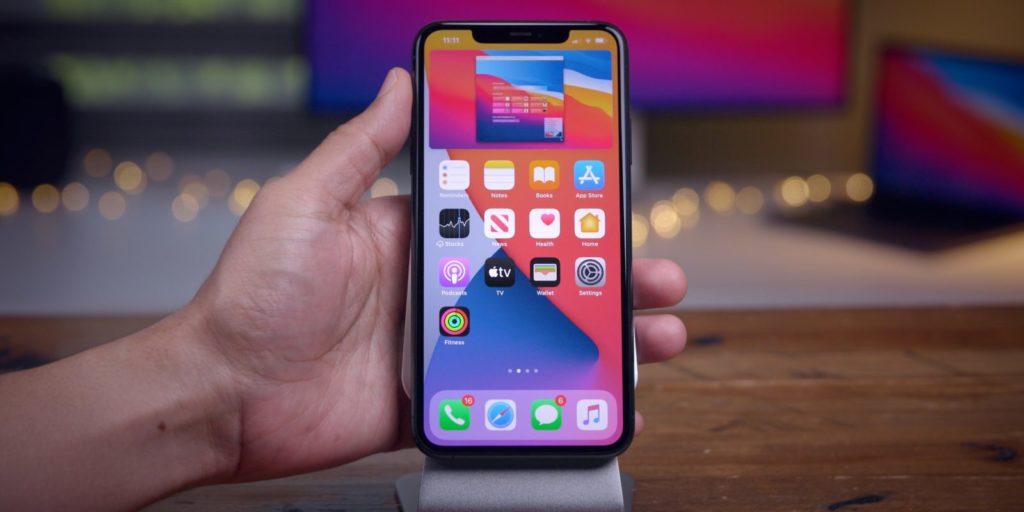 You can install an early version of the iOS 14 software that runs on your phone and offer feedback to help improve the overall.

Apple announced iOS 14, its next generation of iPhone operating system, recently at WWDC and the company has now opened up beta testing to the general public. This implies that – before the full release is out – you can install an early version of the software that runs on your phone and offer feedback to help improve the overall.

Some of the features added to the new OS include the ability to place widgets on the iPhone’s home screen; App Library – an app drawer-like feature; a new Messages app as well as a redesigned Siri.

Key to note is that since this is an early preview, it shall contain bugs. Expect hikes in battery consumption, random restarts and even crashes. It is thus recommended that you back up your iPhone data before installing the beta, or else you might need to go back to iOS 13 in the event that the test fails. Without a backup, you’ll have to start fresh when you roll back.

How to install the iOS 14 public beta

Apple says anyone with an iPhone 6S or newer can do the beta test. Ensure that your iPhone is connected to its charger and a strong Wi-Fi connection for a smooth install. Here are the steps to follow:

Visit Apple’s Beta Software Program website on the device you plan to use for testing. Then, select the Sign up button, and sign in using your Apple ID and agree to the beta program terms. Go on to select iOS from the list of available programs.

Tap on Download Profile and follow the prompts. You’ll be walked through installing a beta profile, which you’ll need to approve in Settings after it’s been downloaded on your device. Restart your device when asked.

After the installation, go to Settings then to General and then to Software Update to download and install the beta. The beta will install just like any other software update.