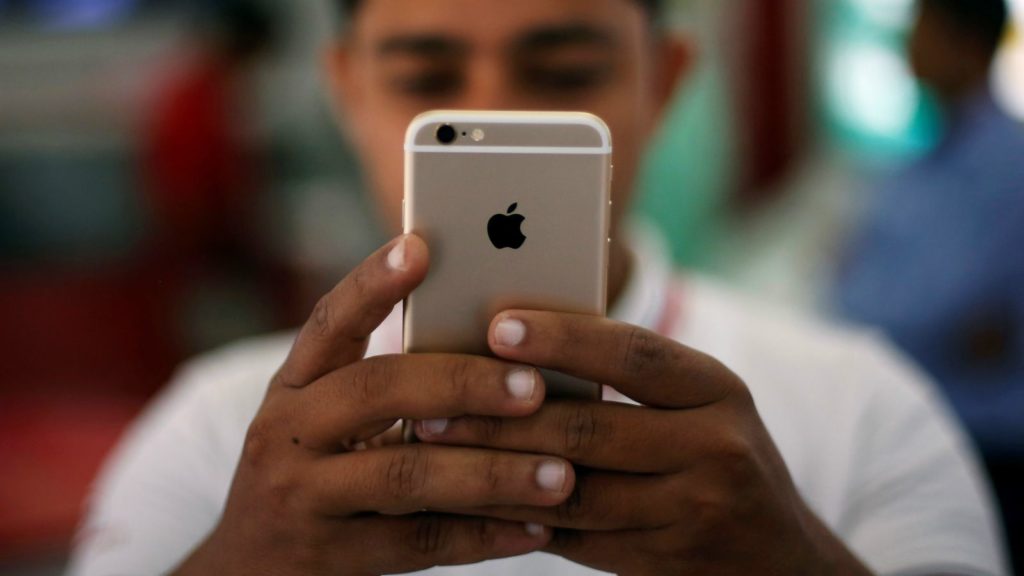 With Apple’s iPhone X, in 2017, came the transformational Face ID – a  facial recognition technology that would define security beyond the fingerprint norm.  However, the surface of the coronavirus and all the restrictions it brought with it, the Face ID became a less practical solution  This is because of its failure to unlock the iPhone when you are wearing a mask, requiring you to enter the passcode to use your iPhone.

Called “Unlock with Apple Watch“, the feature is similar to Android’s Smart Lock as it unlocks your iPhone with Face ID when your Apple Watch is near your iPhone. However, the requirement is that Face ID should detect a mask for this to work, and your Apple Watch should be on your wrist.

Additionally, the smartwatch should also be password-protected and unlocked. If all these conditions are met, you’ll receive a feedback notification on your Apple Watch when your iPhone with Face ID is unlocked.

We also should let you know that the “Unlock with Apple Watch” feature only unlocks your iPhone and doesn’t work with App Store and iTunes purchases. This means that you will still have to enter the passcode for authentication if you are wearing a mask.

First things first, make sure your iPhone and Apple Watch are running iOS 14.5 and watchOS 7.4, respectively. Open the Settings app on your iPhone and then select FaceID& Passcode, enter your iPhone’s passcode when asked. Next up scroll down to “Unlock with Apple Watch.”

Once done, toggle it on to turn the feature. That’s it. You can start now use your Apple Watch to unlock your iPhone when you are wearing a face mask.

The iOS 14.5 also has support for the Xbox X series and PlayStation 5 DualSense controllers. It also enables worldwide dual-SIM 5G support as well as AirPlay 2 support for Apple Fitness+. It as well comes with the app tracking transparency controls, which let you prevent apps from tracking your activity across other companies’ apps and websites.