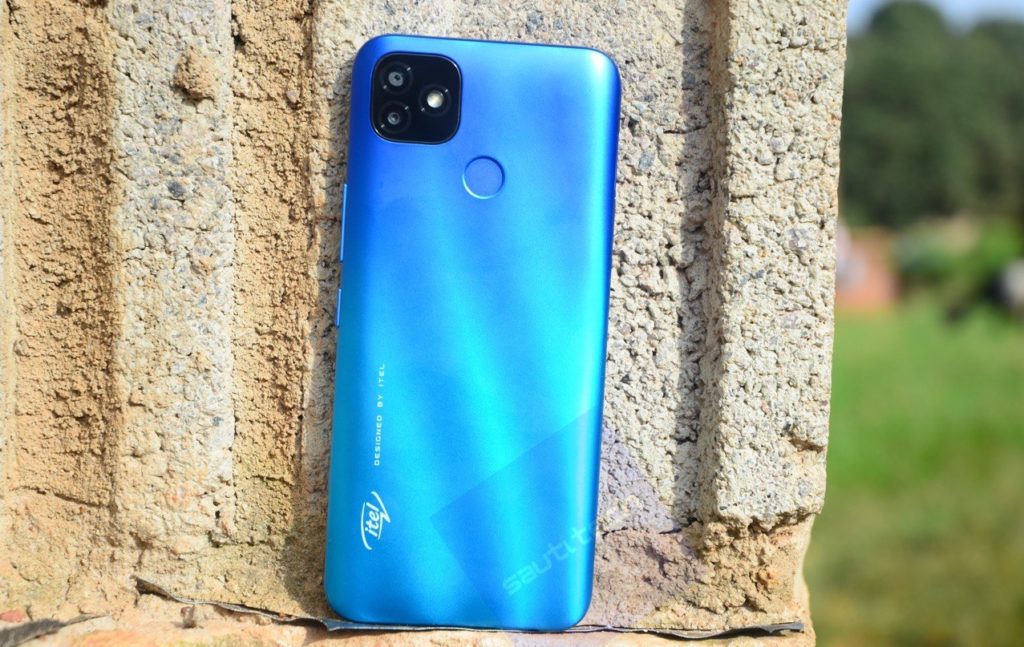 The itel P36 is an impressive phone coming with new attractive features you’d definitely not expect of it. At UGX 310,000, one would be forgiven for thinking the P36 would be a low-quality phone, with the usual specs of an itel device. In fact, given that the series are known for being power—horses, one would not think of a design overhaul in the making.

But, while the predecessor was good at the power though basic in design and processing, the itel P36 is a phone that we would easily recommend to someone looking for a good budget phone. So, for someone looking to spend under $100 on a really cool smartphone, is the itel P36 the right phone for you? Let’s give it a closer shot.

You might wish to look at our first impressions of the phone (HERE) before you read the full review!

The itel P36 has a 6.5-inch HD+ LCD display with a water-drop notch and 720×1600 pixel resolution. From a sincere point of view, the quality is of this is good and itel has scored a great deal here. The screen’s contrast is to where it ought to be, and the output is satisfying. Of course, like most LCD displays, it won’t give you results in direct sunlight or bright environments.

That said, the phone is entirely built well with a unique style we’ve patiently waited from itel. It boasts of a ‘Slim Unibody Design’ that easily connects with the rounded curved-edge housing. It is not a doubt that the P36 is sleek, yet compact enough to fit in your pocket as well as enable you comfortably move about with it. itel employed a Double S Line design and an AG spraying technology to give it a silk-like touch feeling.

The P36 comes with a headphone jack, space for a micro SD card, and a USB port. On the sides of the port are the speaker grills that, we can reliably say, give the required output as well as a microphone for your voice input. It also has a fingerprint sensor on the back, just close to the new camera design. 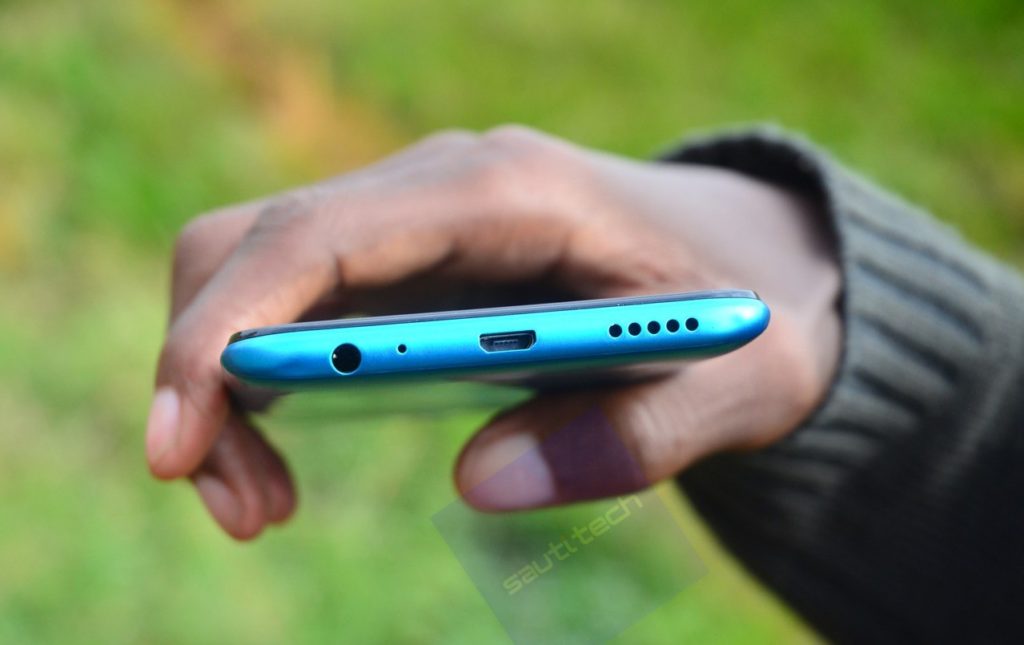 On top of the P36’s overall strong design and build quality, itel tries to issue a statement with the phone’s performance. Given that this phone, coming from the power series, is expected to have a strong battery powering it – you can’t expect any less from it especially for its price tag and general specifications.

The P36 has a 5,000 mAh battery – more than sufficient for a phone with a low powered processor and screen. itel promises a 3-day battery life, and we were able to hit that without much stress. In terms of screen time, we were able to get over 7 hours on a single charge. How about that? 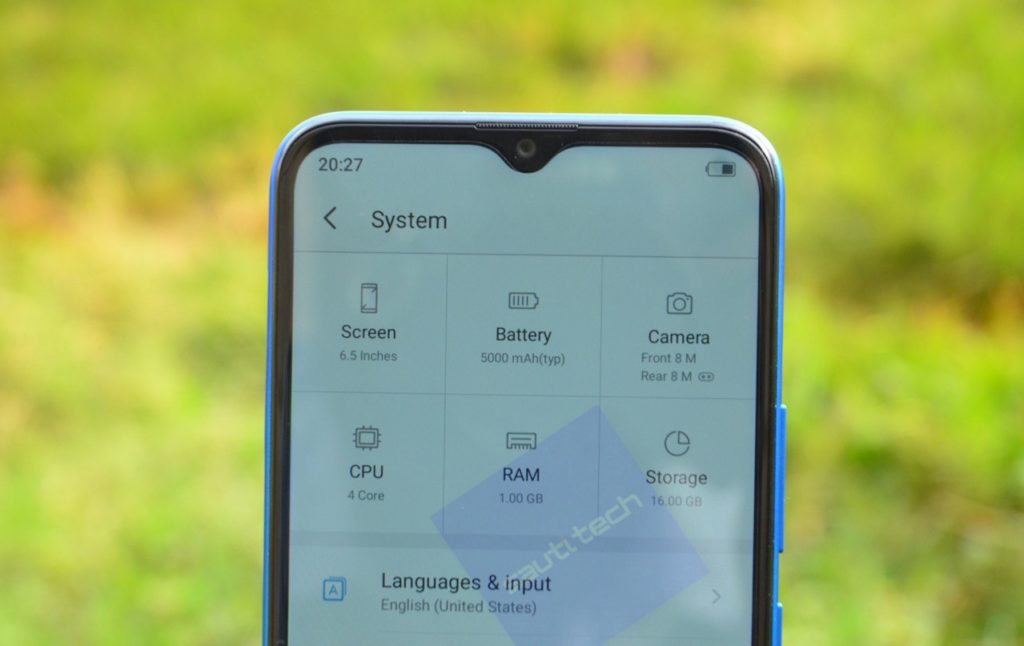 The P36 comes with a Unisoc SC7731E 1.3GHz Quad-core processor which is the best choice for devices of this kind. It is specifically built for power-management and does a good job with the device’s audio output. We can confidently say that it does well on these two.

It comes with 1 GB of RAM and 16 GB of internal storage, with room for additional space if you have a memory card. The general performance of the itel P36 is to the expectations except that we found the phone to be a little slow when opening and switching between apps.

So, if you are interested in something much faster, the phone has a 2GB version – which comes with some more internal storage and support for 4G connectivity for faster browsing. Need we mention that it costs a little more (going for UGX 420,000)?

The itel P36’s cameras were a real surprise for us – design wise. The phone, which has a dual-camera set up on the back, was built to look like one of those iPhones released of late. Plus, to give the due credit, the photography is also decent. 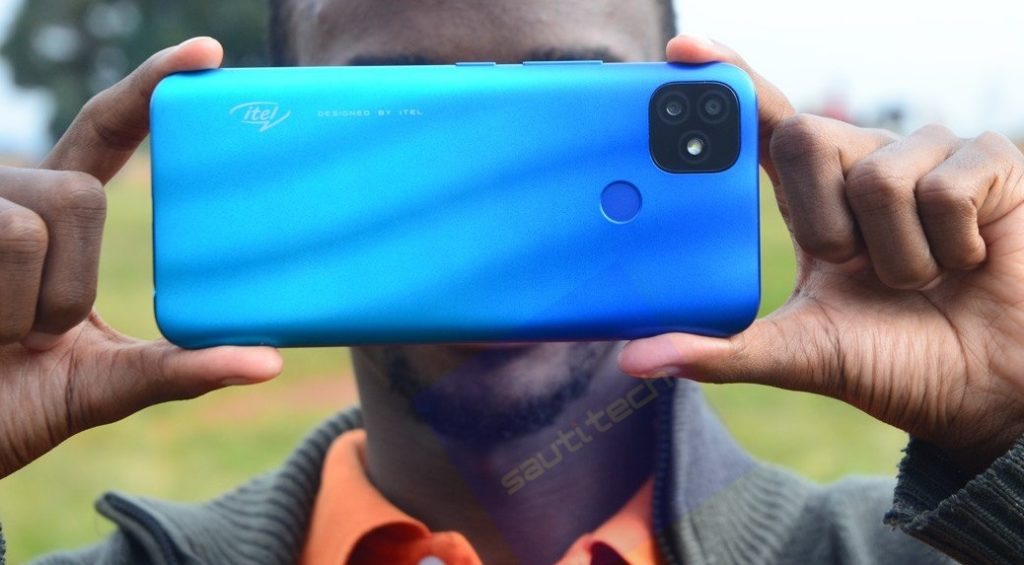 It has an 8-megapixel lens plus an un-defined one on the back, as well as another 8MP on the front for selfies. We won’t go into the details of the photos and how classic they’ll look. But you can be sure to find some interesting modes and features that itel has added to the camera app. The one that we found interesting is the Short video, probably for sharing to TikTok and social media.

And just to mention it, the video quality is equally good. A few issues with speed should not be worth the worry. For the price, the itel P36 can pass as a camera phone, and a worthy challenger to its predecessors and any other cheaper phones on the market.

Usability and Value for Money

The itel P36’s 6.5-inch display is actually large but feels small. Given the well-constructed build, the phone weighs so little. This makes it the perfect choice for someone wanting a nice phone to hold without worrying about where to rest it.

Also, coming with the Go Edition of Android 9 makes it simple, and fluid to swipe about. For a minute, you can easily forget you are holding an itel device! We’ve mentioned the P36’s price tag and it shall be hard to find phones that can compete with it for price. 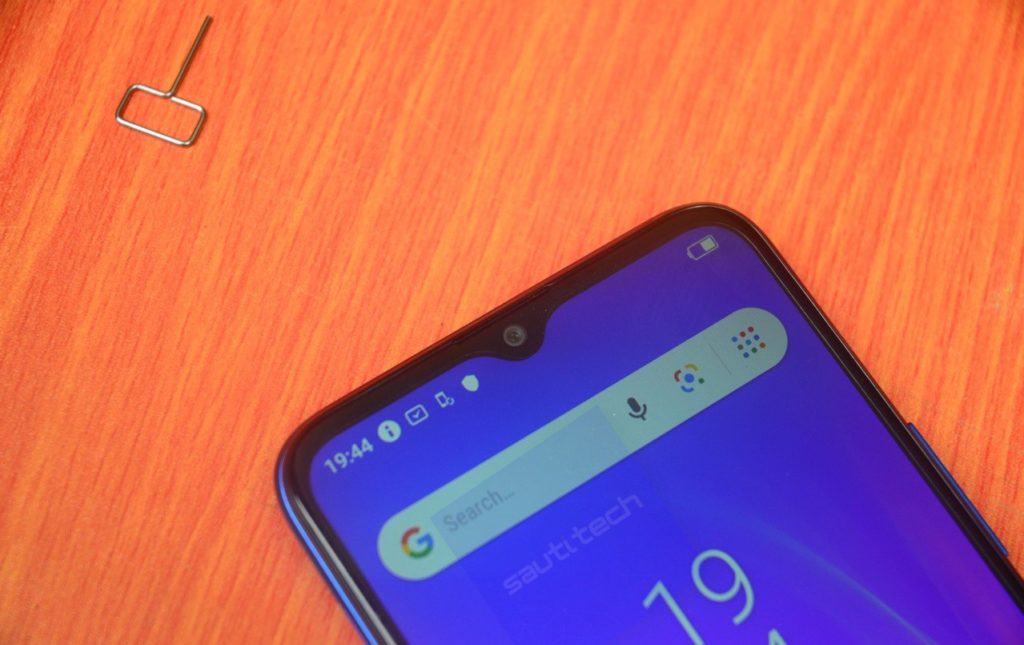 Should you buy the itel P36?

The itel P36 is a very impressive phone for the price. In fact, it’s now on top of the list of our favourite cheap phones on sale at the moment.

It’s an entry level smartphone, and this means that you might have to struggle with the low RAM and the lack of 4G support (if you are the kind that does a lot with a phone and wants it all done fast), but at this price and even slightly above that, most phones do. Despite these, it’s a phone that you would surely be very happy to use – and even happier when you see the price.

The itel P36 is priced at UGX 310,000 and is available at all itel branded outlets in Uganda.