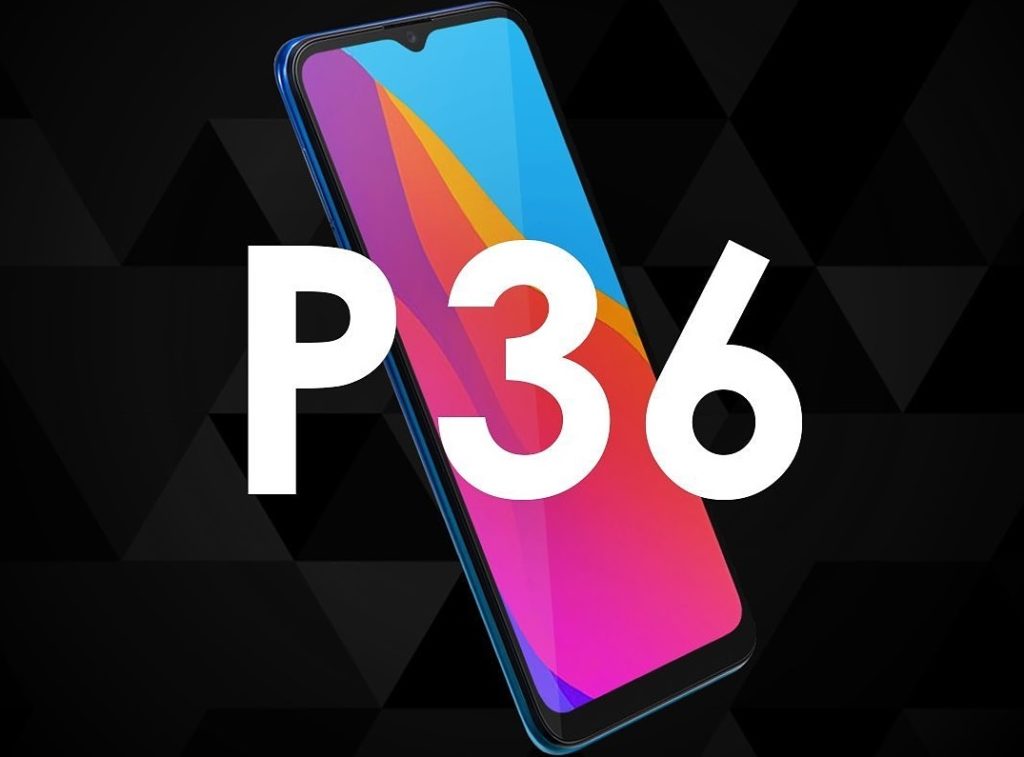 itel unveiling the P36 in Uganda. Here’s what we expect

When was the last time you heard of an itel P-series phone in release? It should have been the P33, released last year that took over the throne of itel’s power smartphone line. Well, the latest we know is that the phone manufacturer is all set to unveil its latest smartphone in Uganda – the itel P36.

The P-series under the brand have a rank on the market for the well-built battery feature they come with, that keeps your phone moving to the next day with maximum activity. The P36 is likely to offer even more, because it possesses a beautiful design just like any upgrade to the predecessor would be.

From the markets in which it is already launched, the phone is nicknamed “the real king of battery” and is likely to come with a massive 5000mAh battery and an AI-Power Master software to assist you in optimising the battery for longer operation.

With it, one is basically able to watch as much video as one can afford, let alone having the phone up for more than 2 days of usage – Insane!

And guess what? itel this time added a fast charge feature to the phone line up to ensure that you don’t just get enough battery, but also get it faster than usual.

What to expect from the itel P36

Smartphones today seem to call for large screens, and the P36 is not an exception. It is expected to come with a huge 6.5-inch and above display with a notched screen. We expect this to support Face unlock, with of course the traditional fingerprint sensor at the back for all the security needs.

Expect a dual camera on the rear –  coming in a rather unique format we’ve never seen on an itel phone, the undisputed big battery known of the P-series, a sharp selfie camera, and an entirely new software build. This is the image we have of the forthcoming itel P36.

We’d wish to see if a super-fast processor is on the inside and how interesting it is to get to hold the new device.

We shall keep you posted.

itel unveiling the P36 in Uganda. Here’s what we expect