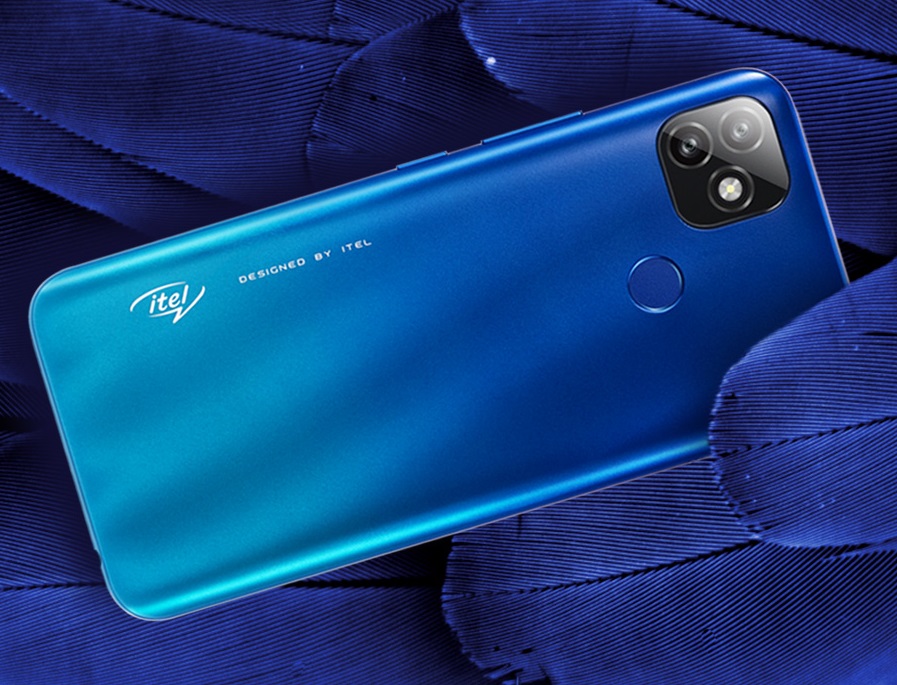 The itel P36, itel’s latest product from the power series has been unveiled in Uganda, coming in succession after the P33.

itel P36 smartphone is here! Yes, itel’s latest product from the power series has been unveiled in Uganda, coming in succession after the P33. The phone comes with a 6.5’’ HD+ display with a water-drop notch with a resolution of 1600 × 720 pixels.

The phone is built with a unique Double S Line design, and comes with a superior matte frosted glass (AG) spraying technology that sets it apart from its predecessors. It has a slim frame which connects between the rounded curved-edge housing and the recessed display. This allows you to carry it comfortably wherever you go and to use it effortlessly with one hand.

As far as the cameras are concern the itel P36 packs a dual rear camera setup consisting of a main 8-megapixel sensor for the standard phone and a 13-megapixel main camera for the Pro version. On the front, the device sports an 8-megapixel camera for selfies.

The itel P36 runs on a SC7731E 1.3GHz Quad-core processor which holds the Go-Edition of Android Pie and packs 16GB of inbuilt storage that can be expanded via microSD card (up to 256GB) with a dedicated slot. It comes with 1GB of RAM and is powered by a 5000mAh non-removable battery and an upgraded AI Power Master, which can facilitate more than 3 days of normal use.

The itel P36 also supports face and fingerprint unlock. Connectivity options on the itel P36 include Wi-Fi, GPS, Micro-USB, FM radio, 3G, and 4G (for the Pro LTE version) with active 4G on both SIM cards.

The itel P36 is a dual-SIM smartphone and it comes in Gradation Purple, Gradation Blue, and Deep Blue colours.

Price and Availability in Uganda