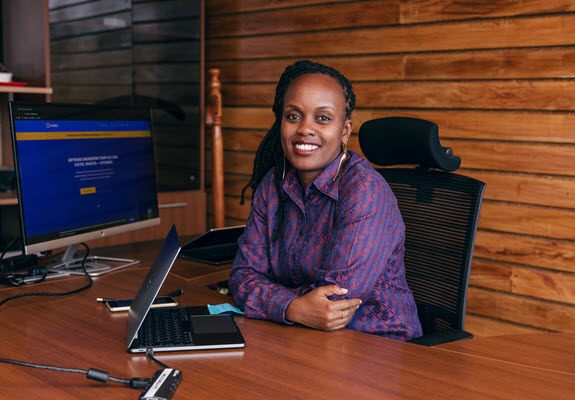 This is your Wednesday evening briefing through which you will learn about the latest developments in the tech & startup world in and out of Uganda. The information presented below is gathered from different media outlets. We present it briefly so that you can get the full story from the original publisher by clicking on the blue links (this is so that the original publisher can also benefit from our audience).

Andela, a firm that trains and helps software developers find jobs, has appointed Janet Maingi to head its subsidiary in Kenya.

She replaces Joshua Mwaniki who unceremoniously left the firm in April of this year. He had been with the firm since it launched in East Africa’s biggest economy in 2015.

According to reports, Maingi was working with Nairobi-based BRCK as Director of Finance & Administration and previously Director of Operations before taking on the new role.

Janet Maingi becomes the second female country director for Andela in Africa after Jackie Ochola who heads the Ugandan unit. 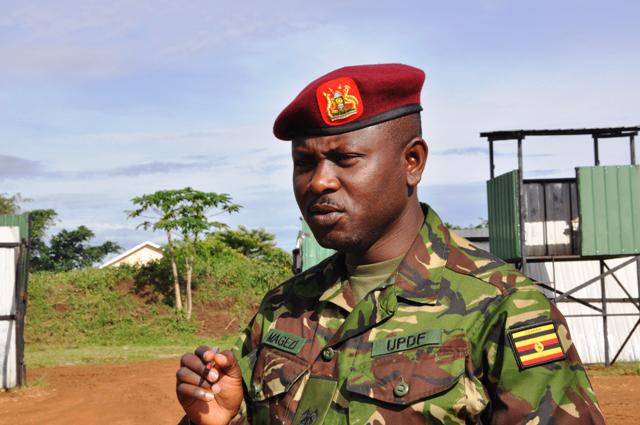 Maj. Chris Magezi, a spokesman for Gen. Kainerugaba is among the UBC board members. Image credit: NilePost

Cabinet approved new officials to sit on the boards of Uganda Broadcasting Corporation (UBC) and Uganda Post Limited (UPL), according to The Independent.

One of the notable figures is Major Chris Magezi, a spokesperson for Lt Gen Muhoozi Kainerugaba, who is a senior presidential adviser for Special Operations and women activist.

The eight-member UBC Board will be headed by James Rwehabura Tumusiime, who has previously served as deputy managing director at New Vision. He is also the founder of Fountain Publishers.

On the other hand, the UPL board will be chaired by former Budiope Member of Parliament Suleiman Balyejusa Kirunda. It’s comprised of seven members, including the Managing Director James Arinaitwe.

I want to congratulate comrades Chris Magezi, Hussein Kashillingi and Lillian Aber for being appointed by Cabinet members of the board for Uganda Broadcasting Corporation and Uganda Post Limited. The youth are indeed taking their rightful place at the head of the nation. pic.twitter.com/cYME9ScrEk

Uganda to be represented at Cannes Film Festival 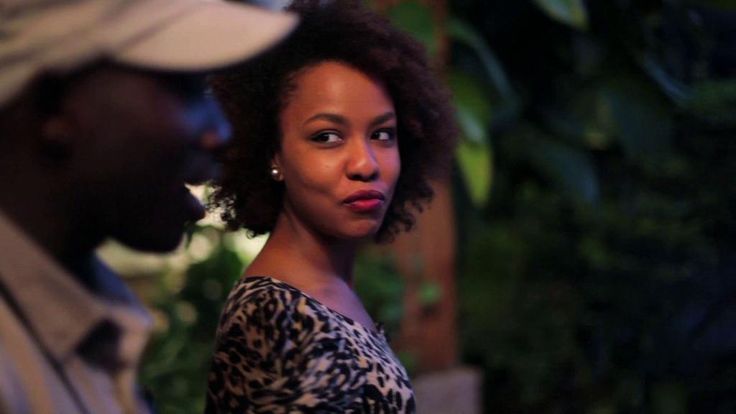 Ugandan filmmakers and actors will this year participate in the Cannes Film Festival in France.

Running from May 14-25, the festival will see notable Ugandan movie creators like Nisha Kalema, Malcolm Bigyemano, Coutinho Kemiyondo, and Angella EMurwon showcase their work at the festival.