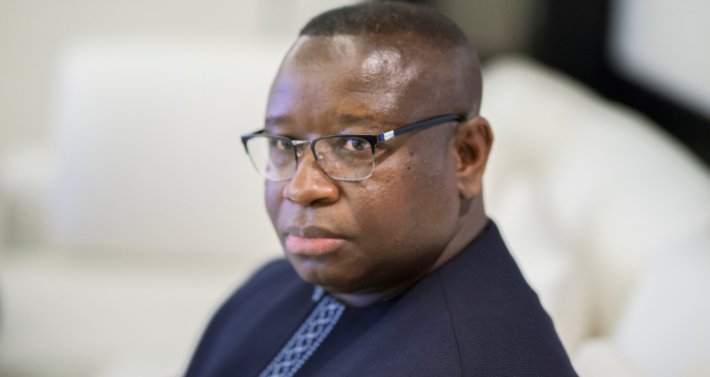 In July of this year, President Yoweri Museveni will host his Sierra Leone counterpart Julius Maada Bio as he comes to Uganda to give a keynote speech at the Africa Blockchain Conference 2019, organizers have confirmed.

In its second edition, the Africa Blockchain Conference will be hosted by the Kampala Serena Hotel on July 3-4.

Being organized by CryptoSavannah and the Blockchain Association of Uganda with support from Ministry of ICT and National Guidance, this year’s summit will focus on discussing how Africa is preparing itself for or is embracing the Fourth Industrial Revolution.

Expected to attract over 3000 people from across the globe, the summit will see experts, ICT enthusiasts and policymakers share ideas on how emerging technologies (artificial intelligence, nanotechnology, blockchain, drones, robotics, big data and so on) are influencing payment systems, digital financial services, the future of work and education,  SDGs and technology for impact.

Speaking to journalists at a recent press conference, CryptoSavannah CEO, and Chairperson of the Africa Blockchain Conference, Kwame Rugunda called on Africa to be proactive, despite the continent being a late adopter of emerging technologies.

He added that more global entities are looking at expanding their operations into Africa, and Africa should, therefore, prepare to receive and fully optimize this interest for its development.

“With the right foundation for emerging technologies, we will have already done half the work of attracting the right interest to our nations,” Rugunda emphasized.

Why the 4th Industrial Revolution

Before the 4th Industrial Revolution was ushered in, the world went through the first three industrial revolutions that gave birth to steam power, electricity and digitization.

And for every industrial revolution, there are fundamental changes that happen, affecting humanity socially, economically, environmentally and politically. This is why some companies that were valuable about 10 years ago have been replaced by new internet companies.

And most of these companies that generate a lot of revenue play significant roles in how the globe operates: you’ve seen how digital advertising has influenced politics, people are losing jobs due to automation and so on. According to McKinsey, up to 375 million workers may need to change their occupational category by 2030, and digital work could contribute $2.7 trillion to global GDP by 2025.

That being said, it is through such conferences that policymakers, industry experts, academia and other stakeholders can gather to share ideas on how to move forward.

Julius Maada Bio becomes the third head of state to feature at the prestigious conference after Museveni (who is returning this year) and Ameenah Gurib-Fakim, a former president of Mauritius. Other speakers who will grace the event are yet to be announced.