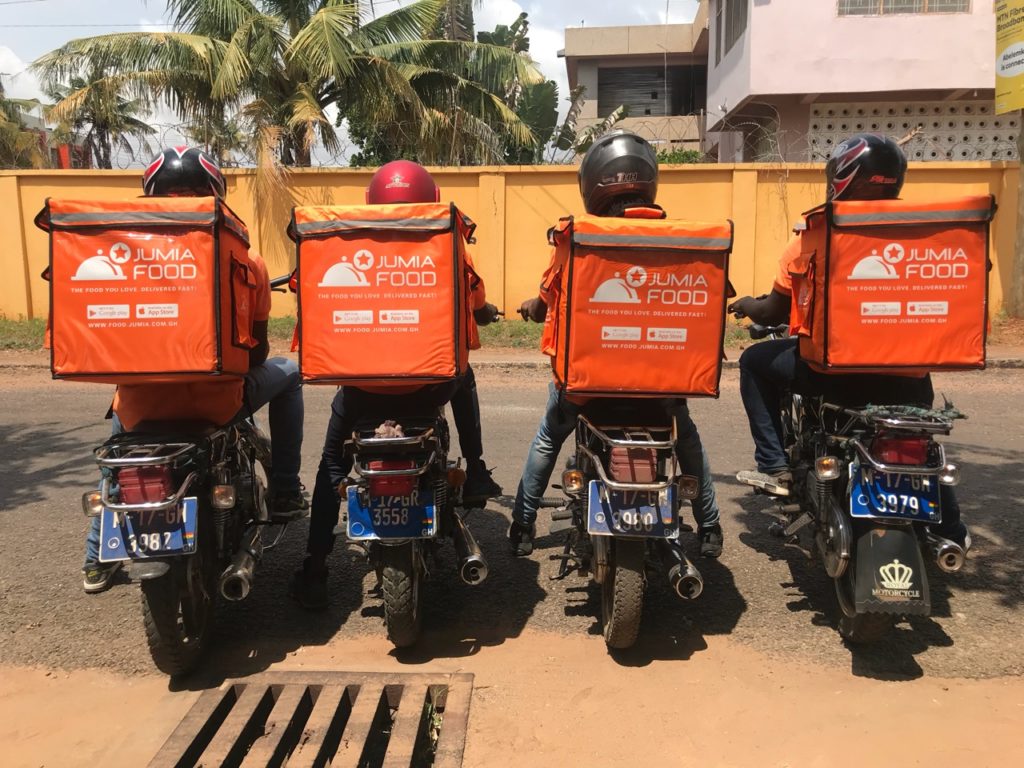 The company says food makes up 20% of transactions and is growing quickly.

Online shopping platform Jumia is expanding in online food delivery into Egypt. This is as the e-commerce business looks to grow beyond its main market of trading phones and electronics. The company’s co-CEO Sacha Poignonnec says that food makes up 20% of overall transactions on the platform and is growing quickly,

The company is expanding the service into Egypt, where there is a gap in the market following the exit of Uber Eats. The move into the country means Jumia is offering some form of food delivery in all 11 of its markets except South Africa.

Food delivery “is increasingly important to us”, Poignonnec said after reporting a narrowed fourth-quarter loss. Despite restaurants in markets like Morocco closing early at times due to lockdowns, the New York-listed company still completed five million online food orders in 2020.

Demand for delivered meals and groceries exploded worldwide as restrictions to contain the coronavirus kept people indoors. The trend has been slower to take off in Africa, where Internet connections remain sluggish and unaffordable for large parts of the population.

In December 2019, Jumia suspended its Food delivery service in Rwanda after six years of operations. The development made Rwanda the third country in Africa that the platform is leaving in just a span of a month. This was after the e-commerce site closed shop in Tanzania, days after doing the same for Cameroon.

All cases had been attributed to the rise in the cost of operations amidst the registration of losses in these markets. It was reported that the company was struggling with profitability in various markets where it is operating, which informed the decision to suspend operations.