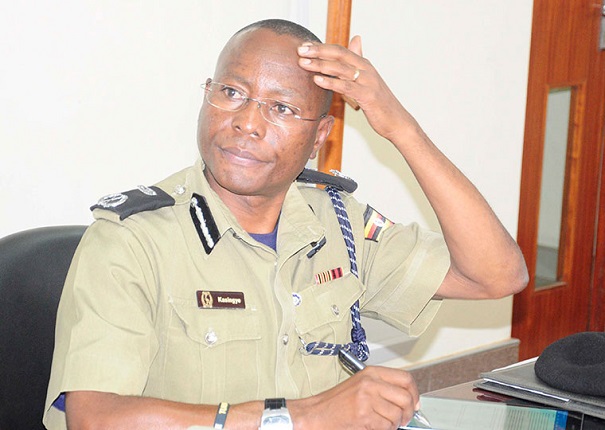 This is your Friday briefing through which you will learn about the latest developments in the tech world in Uganda. The information presented below is gathered from different media outlets. We present it briefly so that you can get the full story from the original publisher by clicking on the blue links (this is so that the original publisher can also benefit from our audience).

Uganda Communications Commission (UCC) has extended the deadline it had set for ending the ongoing sim card verification process from May 1 to May 15, providing more two weeks before unvalidated telephone numbers are disconnected, The Observer reported on Wednesday.

Mobile Network Operators (MNOs) are all conducting the process which began in late April, aiming at ensuring all numbers are registered against data that perfectly tallies with what NIRA has in its registry.

Learn how to verify your numbers here and also read more about why UCC initiated the exercise and also the 10 things you should know before going for sim card verification.

Just two days away to make a month since we published a story reporting that Assistant Inspector General of Police (AIGP) Asan Kasingye was somehow regretting sharing his two phone numbers on Twitter, one of his followers has made yet another preposterous move.

The yet to be identified follower saved a contact using Kasingye’s number instead of a name. The John Doe then created a prank using WhatsApp and the AIGP discovered the screenshots.

“So now, some of you have started blackmailing me? I pinned this number that is not even on WhatsApp. This is what you allege I am doing. For that matter, I am officially off Twitter forever. Was a blessing knowing many of you good hearted people. Will forever cherish you,” he wrote on Thursday morning.

You are a little more better than that, or so I think. If you are to quit because of a false allegation against you, you will run round the world and come back. You have a thick skin or grow one.

Five Makerere University students have been honored by the 2019 Big Ideas Contest after showcasing a powerful pitch at The Big Ideas Grand Prize Pitch Day that was held on Wednesday, April 24 at UC Berkeley’s Blum Hall.

Read more about the winners here.

This @MakerereU team just beat out a bunch of @ucalifornia students in the @BigIdeasContest #GlobalHealth prize for its Cloud-based Emergency Response System matching ambulances to patients in Uganda in real time: https://t.co/i45nP5Qpk5