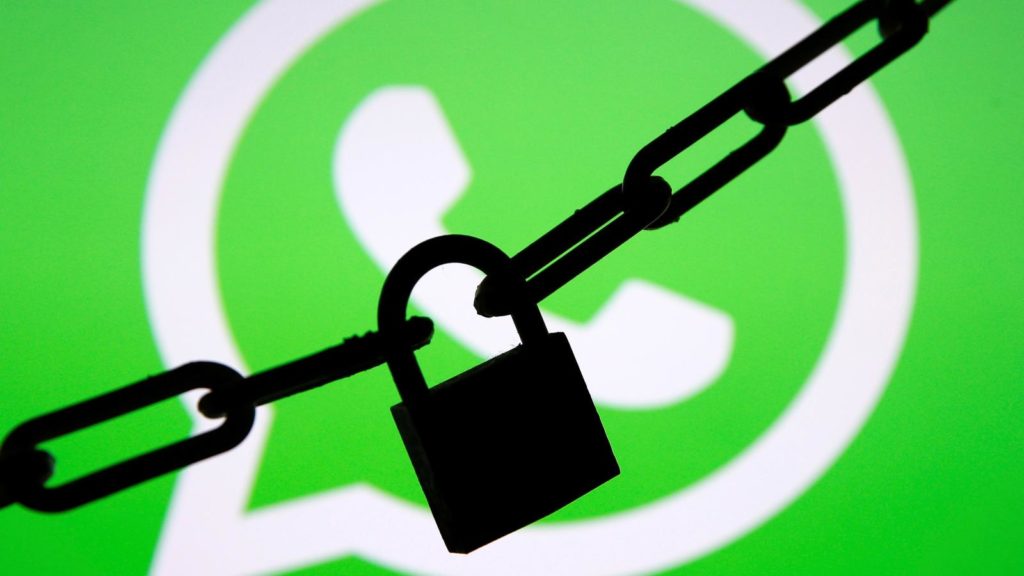 As social media users fight their way to always stay actively online on the various platforms, some governments around the world are spending efforts on finding ways and mechanisms of gaining from this usage. Yesterday, the Lebanon government announced a new daily tax for calls made via voice-over-internet-protocol (VoIP). The tax was to be incurred by whoever uses mobile apps including WhatsApp, Facebook Messenger and Apple’s FaceTime to make calls.

It was announced that a new $0.20 daily charge on voice calls made through Facebook-owned WhatsApp and other similar apps was to be implemented in a bid to stabilize the country’s economy.

Well, this did not go well with social media users in the country and they took the matter seriously, posting their anger online as well as taking it to the streets in demonstrations.

Hello dear mr @WhatsApp,
I hope this message finds you well. I live in lebanon (i know it sucks) and clearly they are violating your terms and conditions by making your users pay extra 6$ so we can use YOUR feature called Whatsapp call! Can you do something about it?
Thank you!

The increasing protests and social media rage resulted in the decision being reversed by the government. However, despite the plans being pulled down, the protests continued within parts of the country.

UPDATE: There are a lot of protests across the country against this and other tax related decisions.
They have cancelled the WhatsApp new law in a statement.

BBC reports that these demonstrations are some of the biggest Lebanon has faced in years. Dozens were reported injured as protesters burned tires and security forces fired tear gas. It is reported that Lebanese Prime Minister Saad al-Hariri may as well cancel Friday’s cabinet meeting, a website linked to his party said, as protesters gathered around the government’s headquarters.

This is not any different from what Ugandans are going through. On a daily basis, social media users are required to each pay UGX 200 ($0.05) to access any of the popular messaging and social interaction apps in a bid to contribute towards the country’s tax revenue.