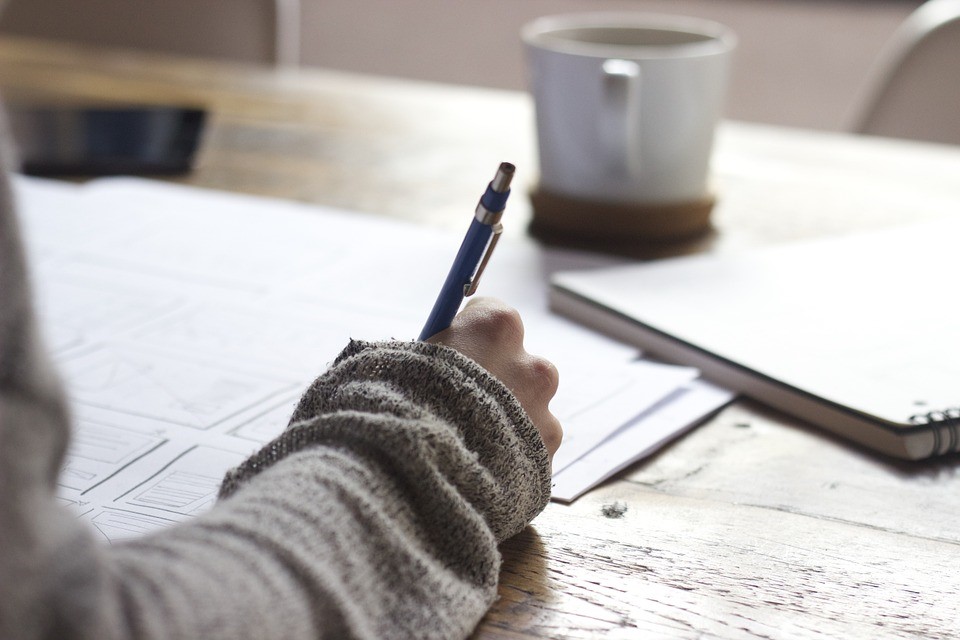 Netflix has announced that it is adding ‘Mama K’s Team 4’, an animated TV show produced by South African-based Triggerfish Animation Studios and British kids’ entertainment production firm CAKE, to the original movies and series it has acquired in Africa.

Early 2019, the streaming giant unveiled two other series it will be adding on the list. The first is a South African drama titled ‘Shadow’ which tells a story of an ex-cop with superpowers, and the second is “Blood & Water”, which follows a local teen who discovers her family’s secret past while navigating the complicated world of a South African high school.

As for movies, in 2015, Netflix made its entry into the Nigerian market, buying rights for such blockbusters as Kunle Afolayan’s ‘October 1st’, Biyi Bandele’s ‘Fifty’, and the ‘Wedding Party’, a romantic comedy.

According to Variety, Netflix has teamed up with Triggerfish and CAKE on a pan-African search for local female writing talent to join the creative team on the series.

“In addition to giving African writers a global platform on which to be heard, we are excited to present this powerful and entertaining new animated series that brings Malenga’s incredible and unique vision to life on Netflix,” Melissa Cobb, vice president of original animation at the streamer, told Variety. “‘Mama K’s Team 4’ has the potential to give a whole new generation of African children the opportunity to see themselves on screen in the powerful, aspirational characters they look up to.”

Important to note is that this TV series which follows four teenage girls living in a futuristic version of Lusaka, Zambia and trying to save the world, was created by Malenga Mulendema, a female Zambian writer.

In 2015, Mulendema was one of eight winners of the Triggerfish Story Lab, a pan-African talent search backed by the Cape Town-based animation studio and The Walt Disney Co.