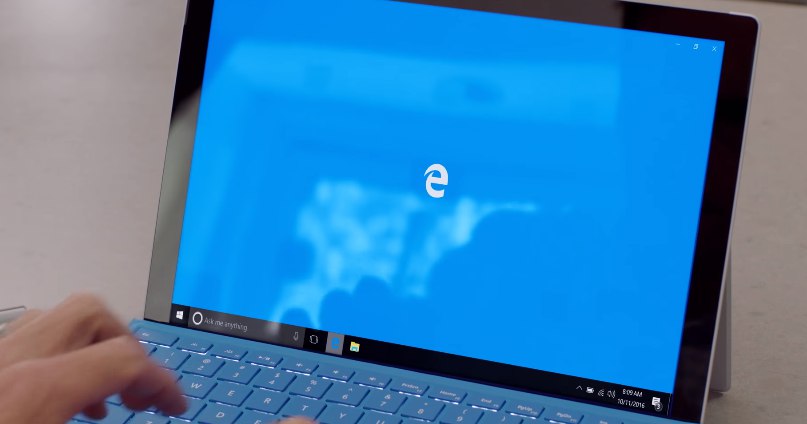 Microsoft Edge browser is now ranked as the 2nd most popular desktop browser, of course behind the much popular Chrome.

In March 2019, the NetMarketShare records indicated that Mozilla Firefox was at 9.27% in terms of popularity, with Microsoft Edge coming in behind at 5.20%. A year later, Firefox has slowly lost its market share going a low 7.19% as of March 2020 while Edge went over to 7.59% across the 12 months.

This means that Microsoft Edge browser is now ranked as the 2nd most popular desktop browser, of course behind the much popular Google Chrome. This is the first time the desktop version of Microsoft Edge has surpassed Mozilla Firefox in market share.

Chrome is much greater than all the other browsers combined with a 68.5% market share.

Microsoft Edge’s lead ahead of Firefox is largely attributed to the Chromium-based Edge consistent increase in popularity. It is evident that the new browser takes advantage of being able to use all of the extensions available in the Chrome web store and its compatibility and performance is close to being at the same level as Google Chrome.

Microsoft is already making some of these extensions available directly through the Microsoft Store in a bid to provide a more streamlined experience.

Since Windows 10 is running on over a billion devices and there are plans to have the new Microsoft Edge rolled out to all of them via Windows Update, we are likely to see more of Edge dominance over Firefox as it extends its territory into Google Chrome’s market share.