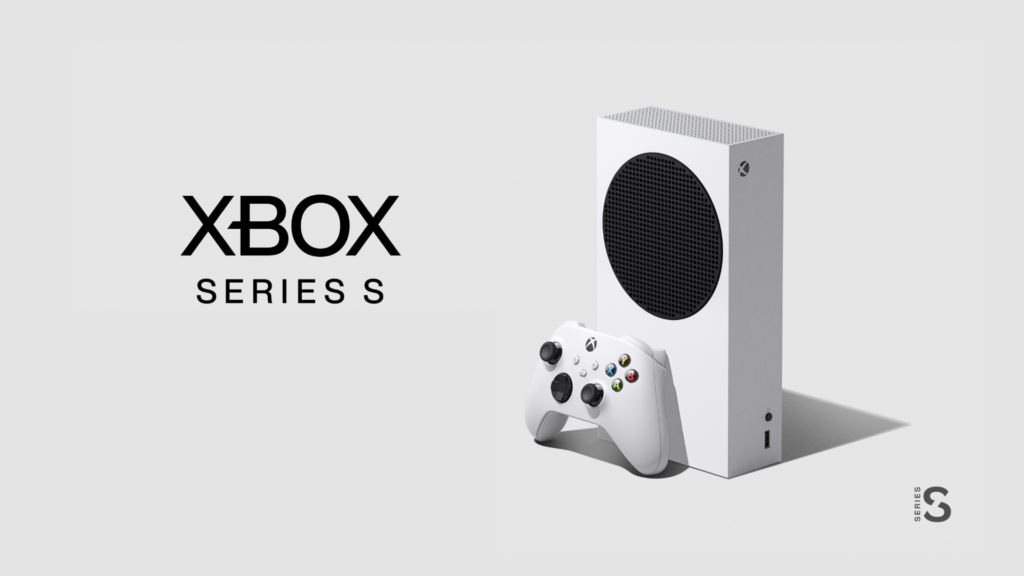 Xbox maker, Microsoft, has announced a brand new console, the Xbox Series S. This is a much smaller and cheaper console, and will be the “smallest Xbox ever” costing $299. Unlike what we are used to, this console will not come with a disc-drive bay but is expected to only support digital downloads.

Its front panel, however, consists of a USB port and a 3.5mm headphone jack while the top panel has a circular black disc, which will act as a vent for the system.

The Xbox Series S will be powered by a 4TF RDNA2 CPU, which on paper will make it as powerful as the current-gen Xbox One X. Unlike the Series X, Series S will come with support for 1080p Full HD quality. The 4TF RDNA2 CPU will allow better frame rates. It might also feature ray tracing, fast resume and more, due to the NVME drivers.

Comparatively, Xbox Series X will feature a 12TF CPU, with support for 4K resolution and up to 120 FPS.

We anticipate Microsoft to launch the Xbox Series X with its Xbox All Access financing option globally at $25 to allow consumers to purchase the device easily. Xbox Series X will reportedly be priced at $499 along with a $35 per month.