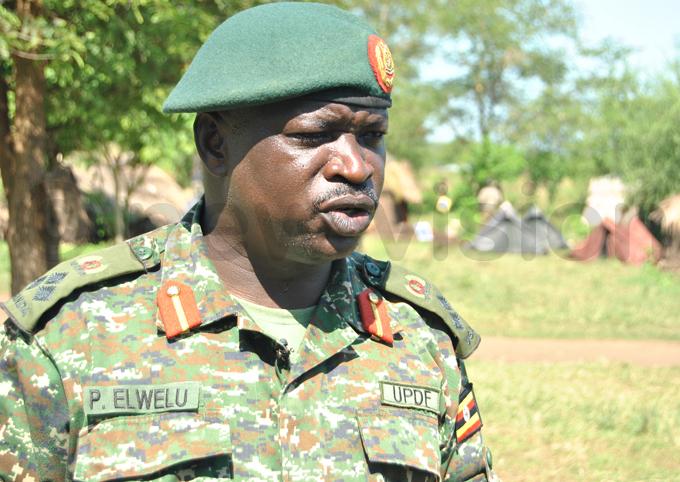 Mara factory in Rwanda kicks off in 2 months 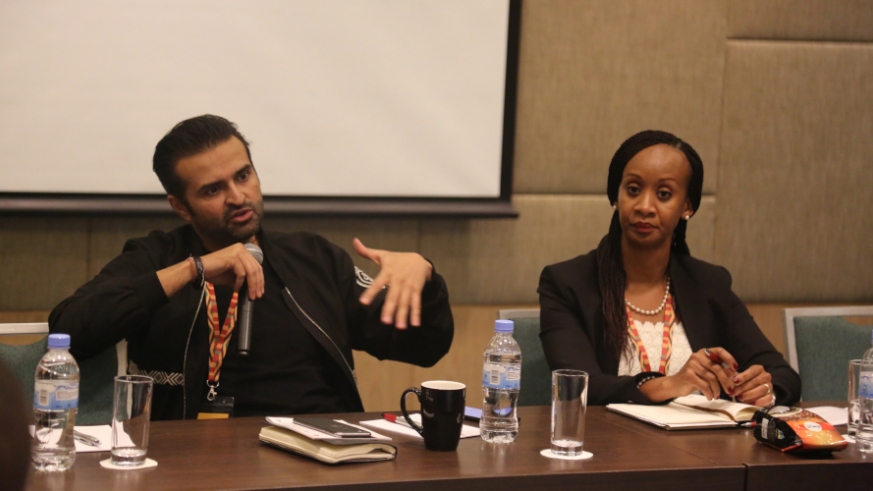 Mara Corporation will start making smartphones in Rwanda in the coming two months, Ashish Thakkar, the company’s chief executive said this past week during the inaugural Made-in-Africa Leadership Conference in Kigali, The New Times, a government-owned news publisher reports.

While the factory in Rwanda is still under construction, the one in South Africa rolled out its first smartphones to the market: Mara X and Mara Z on this year’s Valentine’s day. The devices are currently being sold online on the company website. You can read about them here.

Little Boda, which offers everything from couriers, deliveries and passenger services, is currently available only in Kenya, according to TechMoran, a tech and startup news publisher.

The 2019 Spring Fellowship, a 4-month acceleration program in Abidjan, Côte d’Ivoire, has committed to supporting African startups with a seed investment of $15,000 after joining its program which you can apply for here. And more $45,000 will be provided in perks and discounts.

Supported by global corporate leaders, and created by Kinaya Ventures, the program is open to 8 African startups in AgTech, FoodTech, MarTech/AdTech, RetailTech.

TechMoran reports that this will be the firm’s second hub after its first one that was unveiled in Barcelona in April.

The one of Kigali will be launched in 2020 and it will be managed by Jean Habumugisha Jean, an MBA student at the University of Rwanda.

Others that were arrested impersonated Minister of Public Service David Karubanga, Catherine Lamwack, a member of Parliament and the other impersonated an unnamed personal assistant to the Deputy Inspector General of Police Maj. Gen. Sabiti Muzeyi.

We had earlier reported about parody social media accounts had been created in the name of Gen. Elwelu.