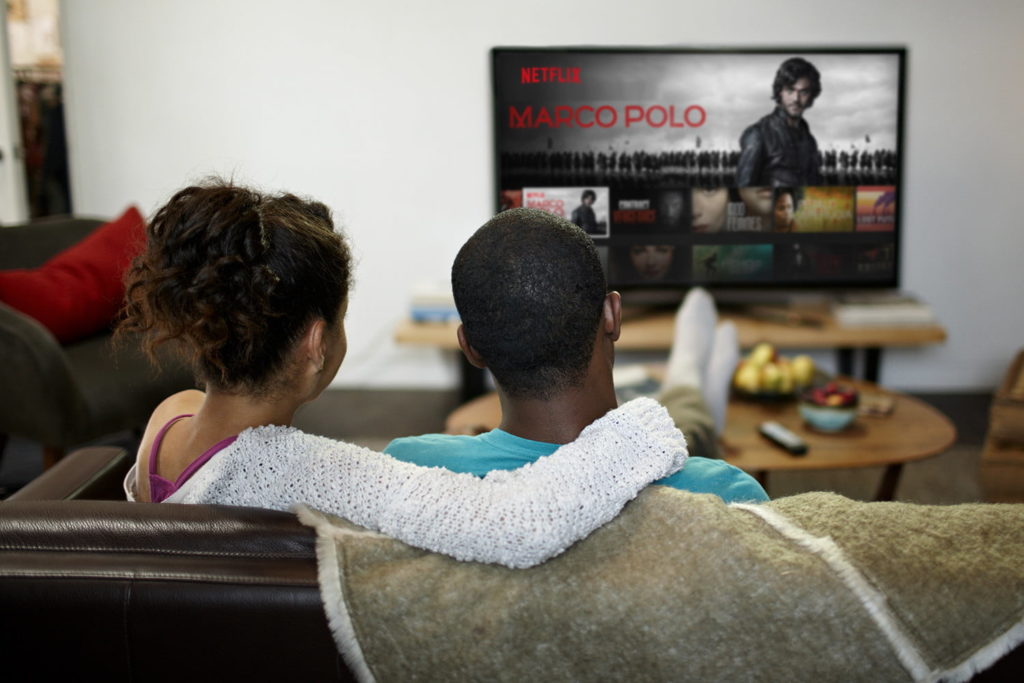 Content streaming is quickly becoming the way to access entertainment and the competition in the business is a key factor to attribute this to. Much as the service providers are quite numerous, Netflix stands out on this with its wide range of offers available and the ease of accessibility that it comes with.

In a recent letter to the UK Parliament, which is examining video-on-demand (VOD) and subscription-video-on-demand (SVOD) in the country, Netflix detailed how it classifies the type of viewers its audience has in a strong bid to be more open about how they data with creators.

It is this kind of classification that helps the streaming platform know when to renew or cancel a show.

The letter was part of Netflix’s response to the Parliament as part of the House’s inquiry into ‘public service broadcasting in the age of video on demand’.

The company says they want to help creators understand how their original titles perform once they are released. This is by sharing consistent metrics with UK directors and producers about their individual shows and films.

“We believe that these two metrics will give our creative partners a broader understanding of how members engage with their title from start to finish. Depending on how useful our partners find this data, we will consider sharing it in more countries outside Europe and North America.”

So, where do you fall? Are you a starter, or a completer?

Read About: How to stream Live on Facebook Lite