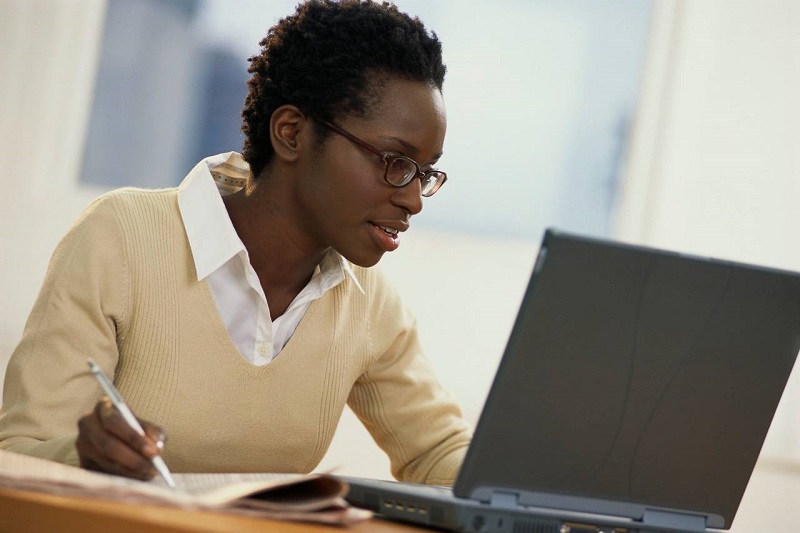 Several programming communities have been formed locally and others have come to Africa to unite most developers across the continent, giving them a common voice and collective set of opportunities.

Today Uganda has several programming communities like Google Development Club based at Outbox, Andela learning community, Women in Technology among others that have brought together developers within Kampala city.

forloop Kampala is one of the developer communities has now launched series of campaign dubbed ‘GoGlobal’ campaign through which the officials hope to “demystify” the process of getting a foreign job as a software developer or designer.

The event is set to throw more light on how developers can acquire jobs abroad and the processes they have to pass through while acquiring these.

Because of this, we have witnessed most of the developers in Africa depart from the continent in search of greener pastures and some still blink about how they can be able to gain access to developer job opportunities abroad.

The event is to be held on the 26th May, 2018, and it will feature key note speakers like Ire Aderinokun, a Google expert in Web Tech, Chrsitian Nwamba, an author and Kene Udeze, who works with Booking.com among others as seen from a tweet from forloop’s official page.

You can join the #goGlobal series audience through the link here.

It is Africa’s largest and most trusted community of software developers and aims to empower developers with opportunities that suit them based on their language of choice.

it is made up of passionate software developers and enthusiasts across Africa with over 6 forloop communities in 6 major cities across in Africa that is Lagos, Ibadan, Nairobi, Cape town, Accra and Kampala.

The community facilitates networking among its member from all professions, gives an insight to those that are interested in taking a career switch into tech world.

For students, the community hosts tech industry veterans to hold talks and discussions which has proven to be great platform for mentorship to scholars.