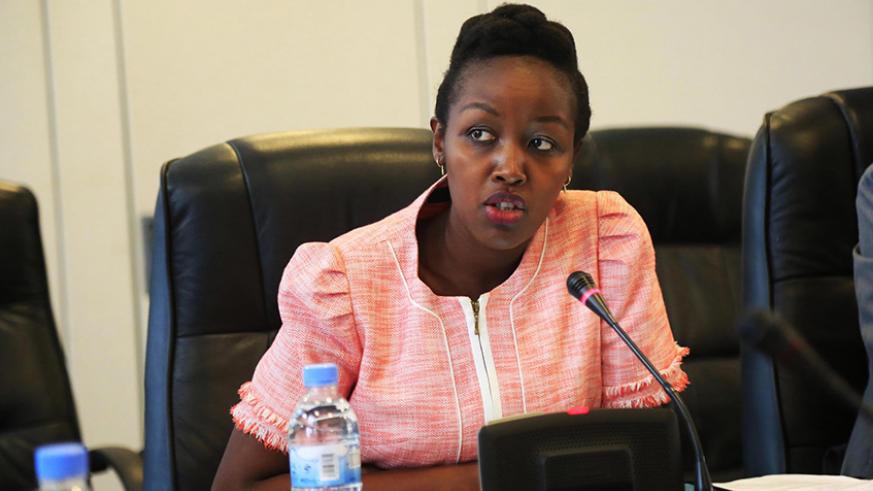 Rwanda’s penchant for information and communication technology has gone a notch higher as the country moves to unveil a satellite that will provide broadband internet to schools in hard-to-reach areas.

The satellite, which was launched on Wednesday, is the outcome of Rwanda’s partnership with OneWeb, a UK based company.

According to Rwanda Times, the satellite was expected to be sent into orbit from a spaceport on the Atlantic coast of French Guiana.

The satellite is expected to enable many rural schools such as Groupe Secondaire St Pierre Nkombo, which is located on Nkombo Island in Lake Kivu, to access internets services.

The Minister of ICT and Innovation, Paula Ingabire, is quoted by Rwanda Times as saying that the Rwanda government has made remarkable efforts to invest in broadband connectivity and sees this as a great opportunity to continue connecting underserved communities.

“Rwanda’s choice to invest in space technologies is part of our broader mission to bridge the digital divide by providing equal digital opportunities to rural and remote communities. We are delighted to partner with OneWeb in this transformative initiative which presents us a huge opportunity to leverage satellite connectivity, using OneWeb’s constellation, providing low-latency and high-speed internet to schools in remote communities of Rwanda,” she is quoted as saying.

OneWeb is backed by some of the major players in the space industry and finance, including Virgin, Qualcomm, Airbus and Soft Bank of Japan, among others.

Greg Wyler, OneWeb’s Founder and Chairman indicated that connecting remote schools to bridge the digital divide that still impacts half the population of the world is at the heart of their vision.

“We are delighted to partner with the Rwandan Government and particularly the students of Nkombo. The connectivity we can provide them will allow them to realise their dreams and allow Rwanda to become a hub for technological innovation,” he noted.

The benefits that come with the launch of this satellite are expected to go beyond internet access.

Rwanda believes launching ‘Icyerekezo’ satellite is a symbol of the country’s commitment to build the local space industry, build local capacity, inspire the younger generation and prepare to usher Rwanda into a hyper-connected future.

In January this year, Rwanda announced its long-term space programme plan, with a complementary initiative to launch its own first satellite this year.

The Ministry of ICT and Innovation indicated in a statement that these datasets are a crucial input into designing sustainable programmes for connecting schools across Rwanda and globally.