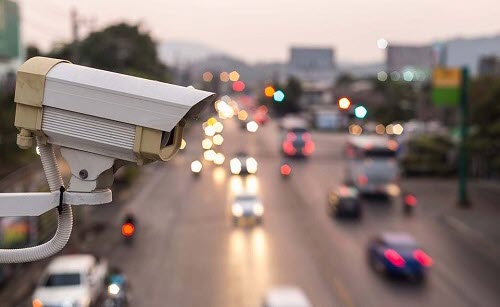 Over 3000 police officers are to be trained and equipped with CCTV management skills to help them handle the ongoing Uganda Safe City CCTV project.

The development comes after the commissioning of the National CCTV Control and Command center.

On Friday, the Deputy Director of Information Communication Technology CP. Yusuf Sewanyana said that about 3000 monitoring agents in different categories such as operators, traffic, command and control, technical engineers, and computer scientists will be trained to manage the day to day operations of the system and its maintenance.

He noted that some officers are already receiving practical training in installing equipment in data centers, aligning fibers, installing monitor walls and cameras.

According to police, the equipment will enable monitoring of most of the crimes ranging from traffic crimes, robbery, and terrorism among other crimes.

The security cameras were installed by Chinese Company Huawei.

Speaking to some of the trainees at Natete Police Station, AIGP Haruna Isabirye, Director Human Resource Development urged the officers to be committed if the national CCTV project is to be a success.

“Grasp the objectives of this project, understand the concept and be committed; it’s a multiplier effect where these machines will help us in easy policing and fighting against crime, investigations, response detect and prevent crime,” he said, adding that they should be competent and have good attitude to manage the system.

A total of 5,552 CCTV cameras are prepared for the nationwide system.

Different teams involving Police IT and Huawei experts have already begun works of laying fiber cables which have so far seen over 81 kilometers covered.

Police are also partnering with urban authorities and other government bodies like Umeme, Uganda National Roads Authority in the advancement of the project especially in managing the effects of cable laying which involves evacuation.

The main National CCTV control and command center will be based at Naguru Police Headquarters in Kampala.

The SafeBoda offer you could be missing