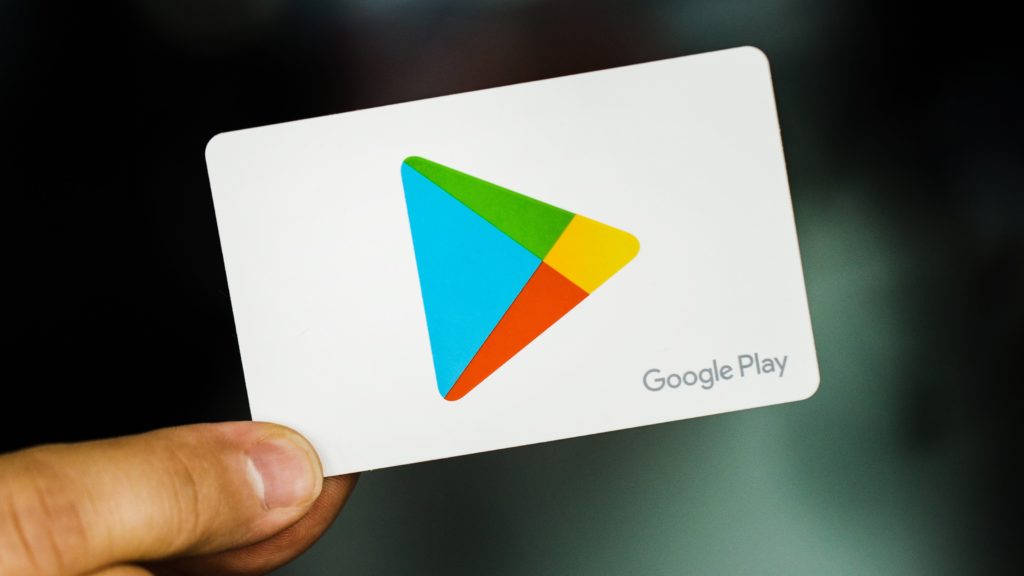 Overtime, we have all known Google Play Store as the ultimate source of authentic apps to use on Android phones. It allows users to browse and download applications developed with the Android software development kit and published through Google.

What you might have not yet known is that every few months, Google opens up developer and merchant registration on the Play Console to more countries. Various nations are able to sign up for an account on Google Play and start distributing their apps.

Late last year we saw Google push to bring developer access to the Play Store to coders all over Africa. A number of countries with access can distribute free and paid apps and games. In these countries, developers can upload and sell their paid software.

Majority of Android users access the apps they use off the Google Play Store, given the freedom it comes with and the numerous lot readily available. However, despite being free, most of these apps display annoying ads and lack so many features that a user would have interest in.

To counter this, you can now utilize Google Play Pass – a monthly subscription service that allows you exclusive access to a variety of games and other apps on the Play Store. The service is now official and it costs $4.99 for you to get any of more than 350 apps and games.

Google revealed that the service shall go further to include other types of apps such as health, fitness, photography, photo retouching, weather and camera apps.