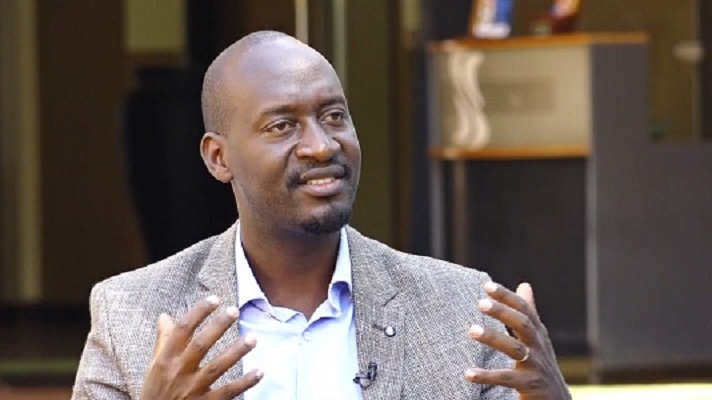 Good evening, Briefing reader! Welcome to the Wednesday edition of the rundown of stories in the tech and startup space in Uganda

Peter Rubashumira Tibigambwa is among the fifteen innovators from across the globe that won the Commonwealth Secretary-General’s Innovation for Sustainable Development Award. Only six were from Africa.

Alongside a number of other prizes, the innovators will each get  £2000 (about Shs9.4 million). Graced by Commonwealth Youth Ambassador, Prince Harry, the event was held on Friday, 14 June.

Morrison Rwakakamba elected to international board

Morrison Rwakakamba, who recently joined pay-go energy company Fenix International as Global Senior Director of Policy, has been elected to the board of Global Off-grid Lighting Association.

The elections were held in Amsterdam, Netherlands.

The Harvard Kennedy School alumnus was also, in March, named among the directors of the Uganda Investment Authority (UIA) board.

I thank @GOGLAssociation membership for the vote! This is very much a validation of @fenixintl/@ENGIEgroup influence and footprint in the energy sector. https://t.co/Z5MixO7fTE

The Internet Society is now accepting applications for the 2019 IGF Youth Ambassadors Program. They are accepting people aged between 18-30. And applications will close on 25 June 2019. Apply here

The Social Media Conference will happen on June 25. It will be hosted at Xanadu Collection Kampala, formerly MacKinnon Suites. The event, which will feature a number of speakers, will start at as early as 8am and end well-above 6pm.