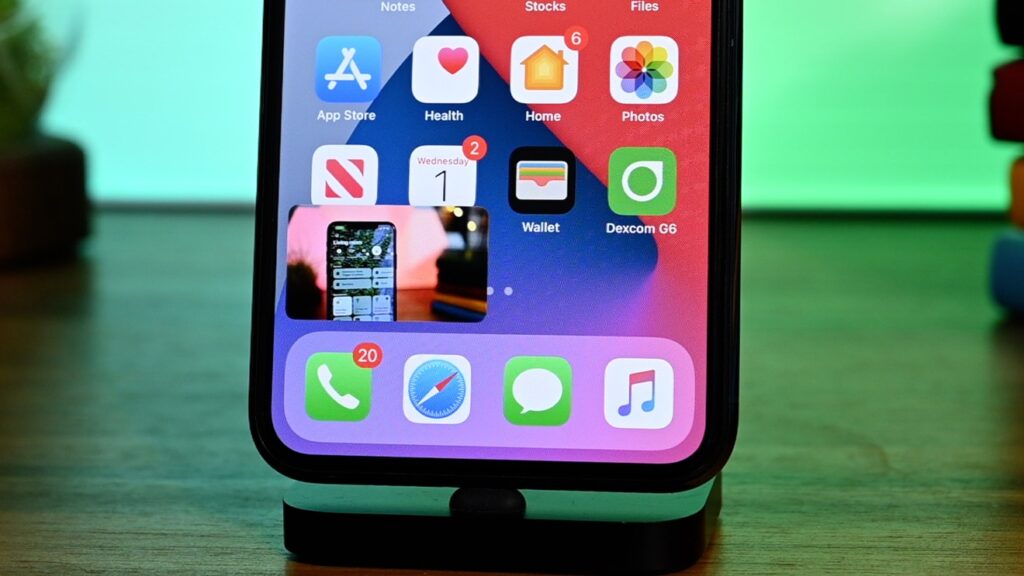 The new iOS 14 is out and Apple has quite a number of new features available to your iPhone – if you won a 6s or something newer. Among these is the support for picture-in-picture (PiP) mode, which lets you watch a video while you perform other tasks on your phone.

If you use the iPadOS, you could have  already seen this feature, but iOS 14 is the first time you can use the picture-in-picture mode on the iPhone. For starters, the picture-in-picture mode works with video from apps like Safari, iTunes, Podcasts, Home, and FaceTime. But these are not all, we expect more in the future. Apple has a PiP API for iOS developers, and it’s up to independent developers to support PiP in their own apps.

How to enable picture-in-picture mode in iOS 14

The picture-in-picture mode is enabled by default. However, to turn it on or off entirely:

If you have a video playing on your iPhone and swipe up from the bottom of the screen or press the Home button on older phones, whatever app you switch to, the video will pop up in its own window and continue playing.

You have the ability, as the video plays, to reposition or resize it with a pinch to zoom gesture. While in Picture-in-Picture mode, you can continue to control playback by pausing or moving backward or forward to view the part you want, and also tap a control to go full screen .

If you no longer want to view the video it’s easy to get rid of it. Just tap the X at the top left of the video window to close the video, or swipe the video to either side of the screen and it will disappear as the audio continues to play. A small tab lets you drag the video back to your screen.

You would be sure that YouTube is the first app to make use of the PiP feature on the iPhone. However, the mode is not operative yet. But, you can still view YouTube via PiP by accessing your selected video within Apple’s Safari browser.  Here’s how: