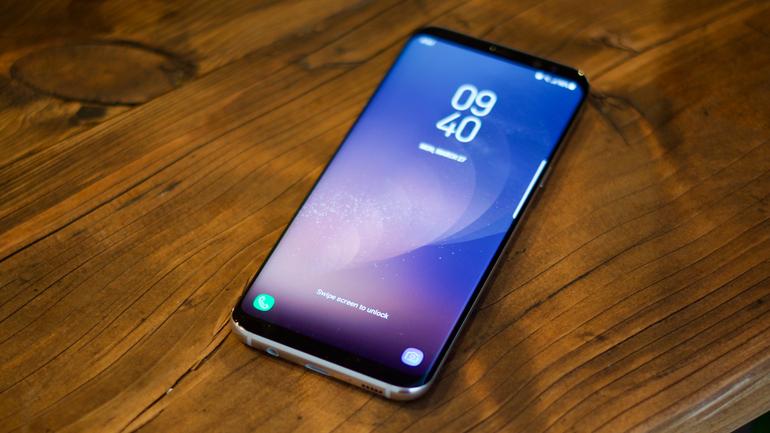 Prices of smartphones in Uganda decreased by 50% in three years, according to a recent report by Jumia on mobile market trends in Uganda.

Jumia says the decline in prices of smartphones has led to a boost in smartphone penetration.

Tecno smartphones were the most sold in 2017 and 2018, with Samsung and Infinix Mobile phones fighting for the second position for the two years.

In 2017, Infinix smartphones were the second most sold in Uganda, followed by Samsung, then Fero and Nokia. (Jumia did not reveal figures).

In 2018, Samsung took the second position, followed by Infinix, then Nokia and Apple in that order.

Ugandan consumers seem to be losing interest in Huawei smartphones. For instance, in 2016, Huawei smartphones were among the top four sellers in Uganda, beaten only by Samsung (in the first position), Tecno and Apple.

Infinix, which is now gaining traction, sat in the fifth position.

Though the report doesn’t explain the changes in sales, it could be because the top sellers offer more phones in the lower end of the pricing spectrum thus selling more phones compared to, for instance, Apple, whose phones are well-north of the stated average price.

Number of smartphones in Uganda

Basing on the Jumia report, it means that for every four feature phones in Uganda, there is one smartphone while the one of GSMA imputes a fraction of a-third.

At continental level, according to Jumia, smartphone sales are have grown by 5% in the past 3 years. Jumia sold 1.5 million smartphones in Africa in 2018.

These changes have also led to a boost in the number of social media users in Uganda stands, growing to 2.5 million and internet users are 19 million, almost half the total population.

How KaiOS could overtake Android, iOS as operating system for Africa