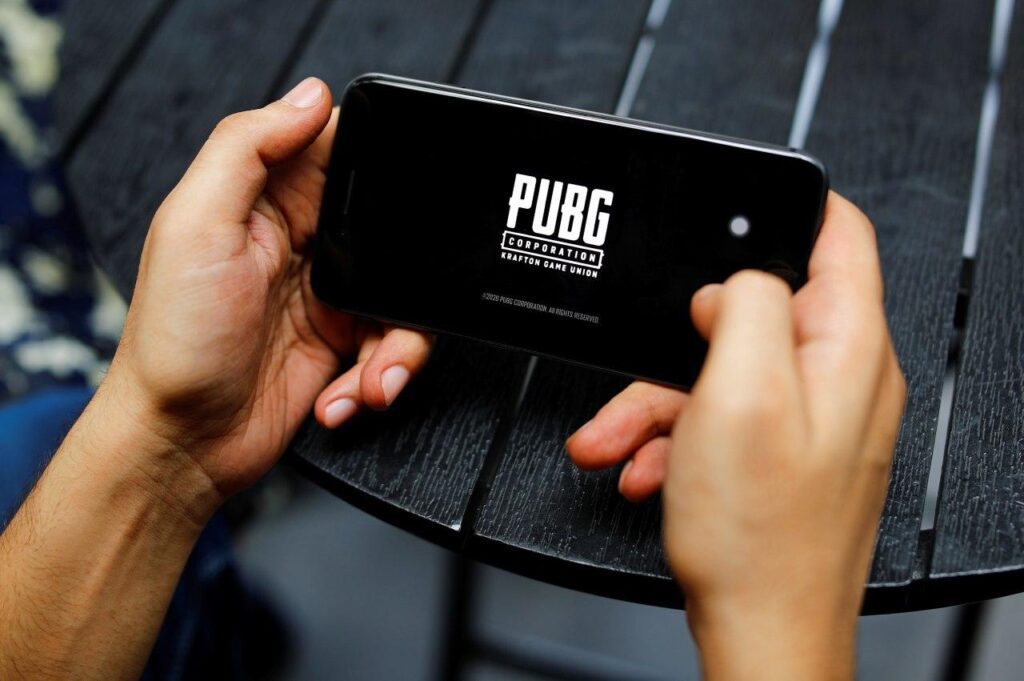 PUBG Mobile was recently banned in India along with 117 other apps. The game is now no more available on any of the app stores, however, it can still be played by players who had downloaded the game earlier. PUBG is owned by a South Korean company but it was included in the ban because the mobile games are published by China’s Tencent.

To counter the ban, PUBG Corporation has taken back the PUBG Mobile franchise from Tencent Games for India and will be taking over the publishing responsibilities for the game in the country. Prior to the ban, PUBG Mobile had more than 40 million monthly active users in India, so there’s a strong incentive to restore the game.

The game has now rolled out its version 1.0 update, which brings a number of new features for its players, including the new Erangel map. The new update also brings in the content for its upcoming Beyond A.C.E. Season starting September 14. the Android version of the update is at 1.8 GB and the iOS version comes in at 2.17 GB.

One of the major improvements this update brings is in terms of graphics quality. Character model graphics have been improved, better blending for buildings and terrain added, lighting quality improvements, better in-game animations, and more. With the update, all phones and tablets with high refresh rate displays can play the game in the 90Hz mode.

The Indian Ministry of Electronics and Information Technology says it banned the Chinese made apps “in the interest of sovereignty and integrity of India, defense of India and security of the State.” It has expressed concern over how user data is used and stored. The US is also considering banning apps with links to China with TikTok owner ByteDance under order to sell off its US business and an executive order to ban Tencent’s WeChat underway.